The song features the most decorated African rapper Michael Addo a.k.a. King Sarkodie, who delivered the beat full justice. 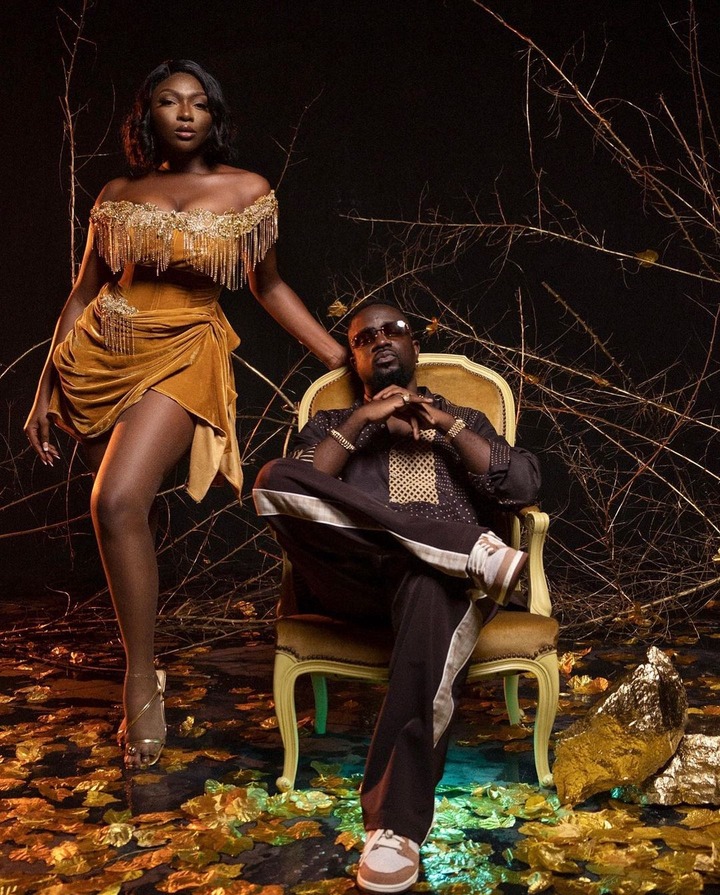 The music video, which was posted in a matter of hours, has received a large number of views and enthusiastic reactions.

In terms of high definition audio and visual quality, the sound and video offer little room for criticism.

Watch the video below and leave your thoughts in the comments section: 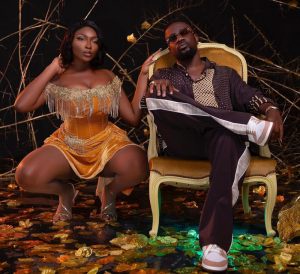 The Hatmanhttp://Zackgh.com
Zack popularly known as The Hatman, is a song writer, blogger, teacher and a business man. Zack is the CEO of Wordswar Technology & Investment, and the owner of Ghanalegendary.com and has passion for blogging just about every interesting topic. Get in touch with the number one Ghanaian promoter on +233244047835 or +233246187160
Previous articleDonzy – We Dey Together ft. Medikal (Prod. By Tubhani Muzik)
Next articleAmazing Photos of the Late Jerry John Rawlings’ Family at His One-Year Anniversary