•To commemorate the day, a memory mass was organized.

•Notable dignitaries were present during the all-white occasion.

Last year, Ghanaians were shocked to learn of the death of the popular Ghanaian leader and politician, Flight Lieutenant Jerry John Rawlings.

Yesterday was the one-year anniversary of his death, and Ghanaians, particularly his family and NDC members, commemorated the former chief of state and founding father of the National Democratic Congress in a special way.

Rawlings’ remembrance mass was attended by Bawumia, Mahama, and others.

Former President John Mahama and Vice President Dr. Mahamudu Bawumia exchanged greetings at the gathering which shows how together and united they are in times like this aside their political differences.

Dr. Alhaji Mahamudu Bawumia, Vice President of the Republic, has joined the family of the late President, Jerry John Rawlings, to celebrate the first memory mass after his death.

ZackGh.com discovered some magnificent images of the Rawlings family at the anniversary, which we’d like to share as our contribution to the African political legend’s legacy.

Check the stunning photos below: 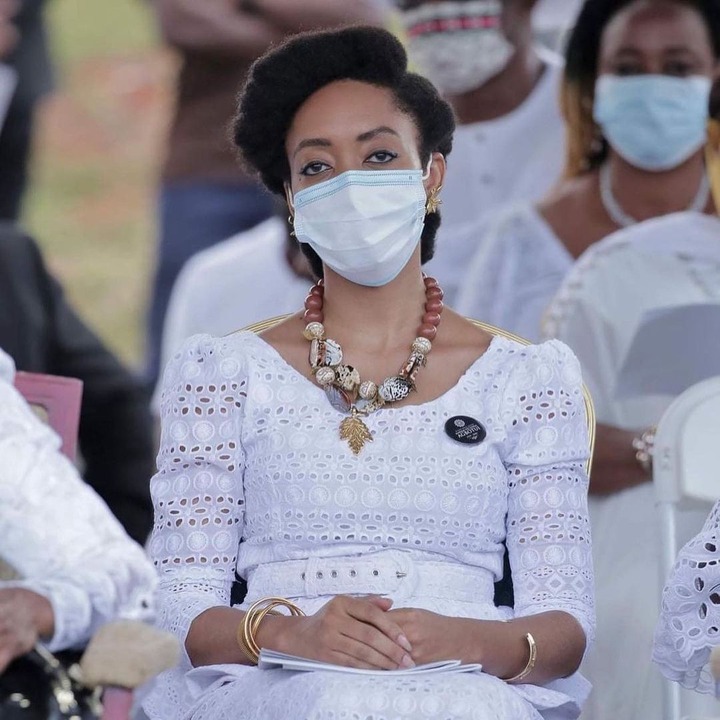 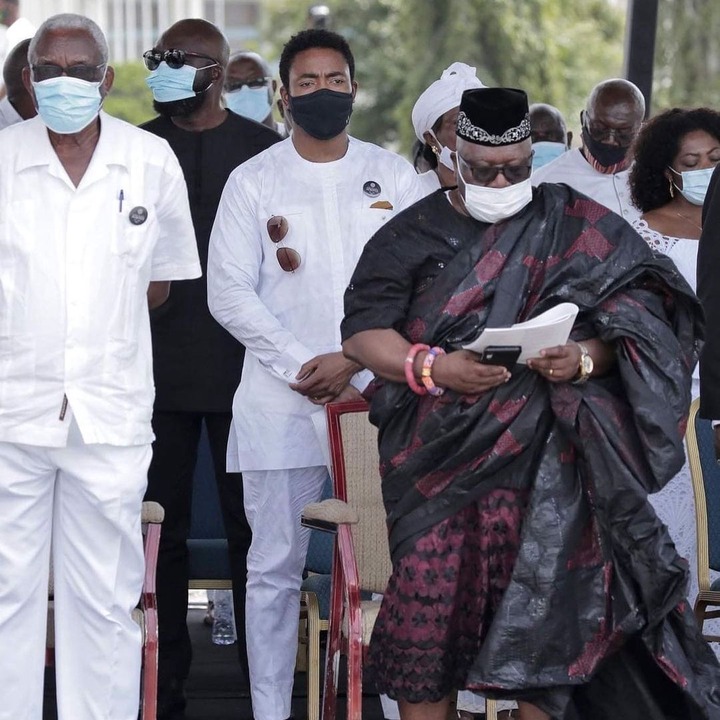 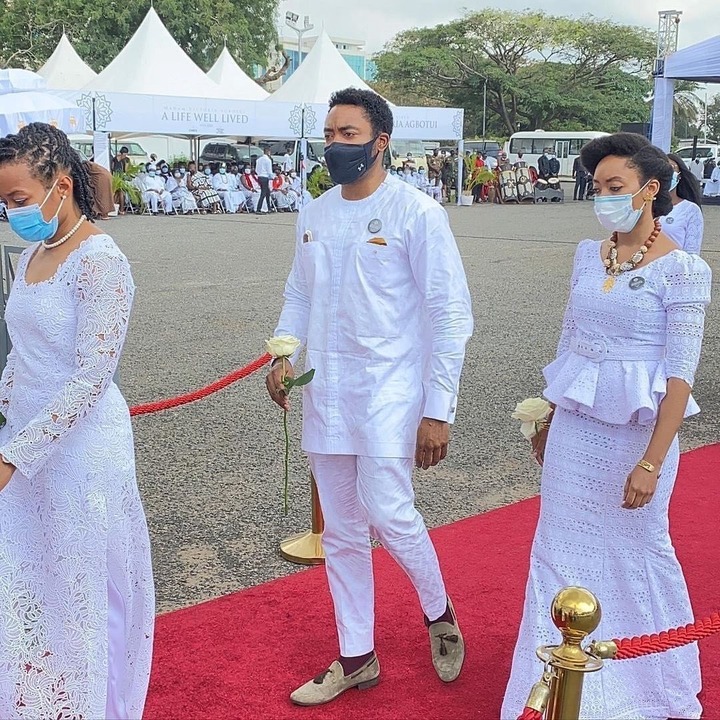 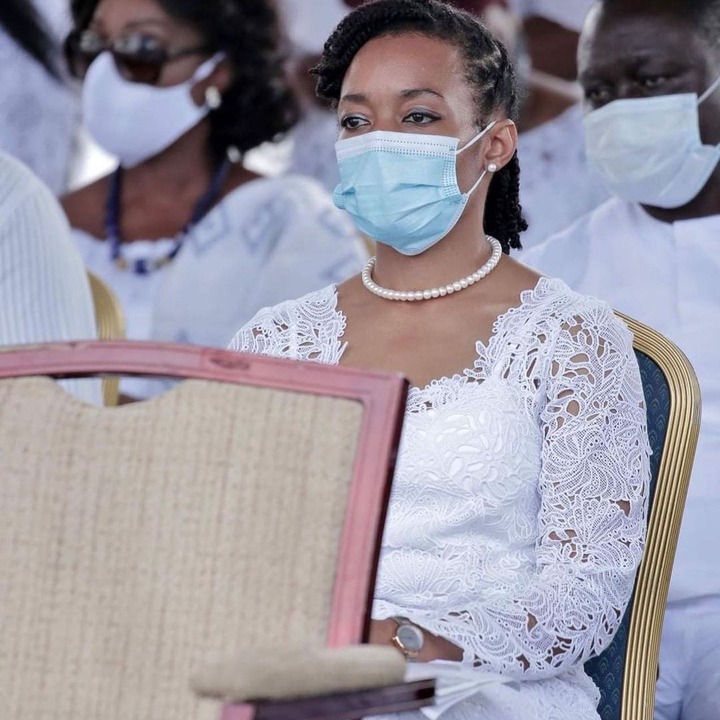 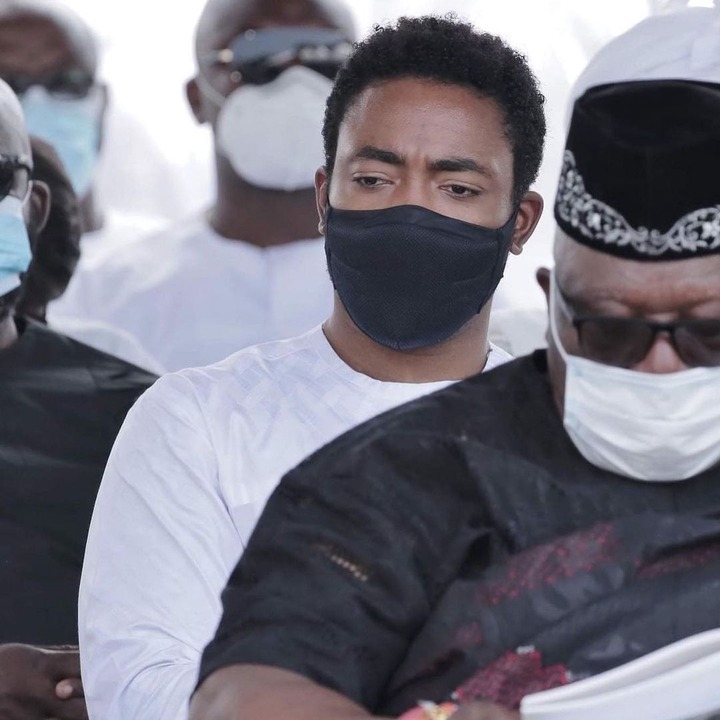 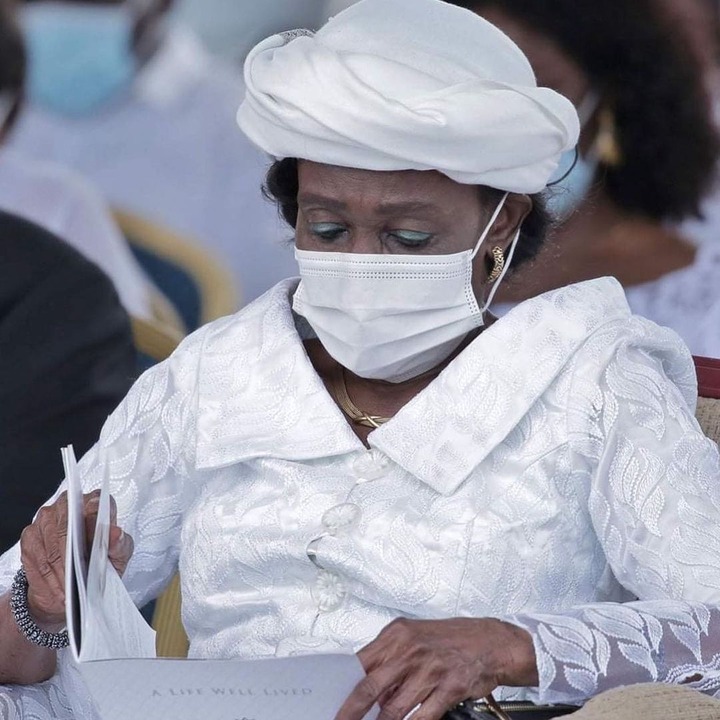 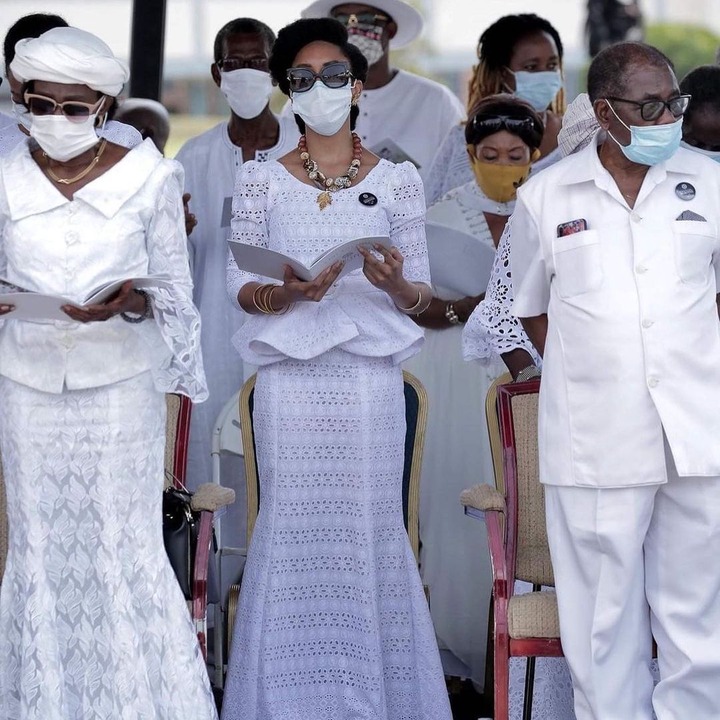 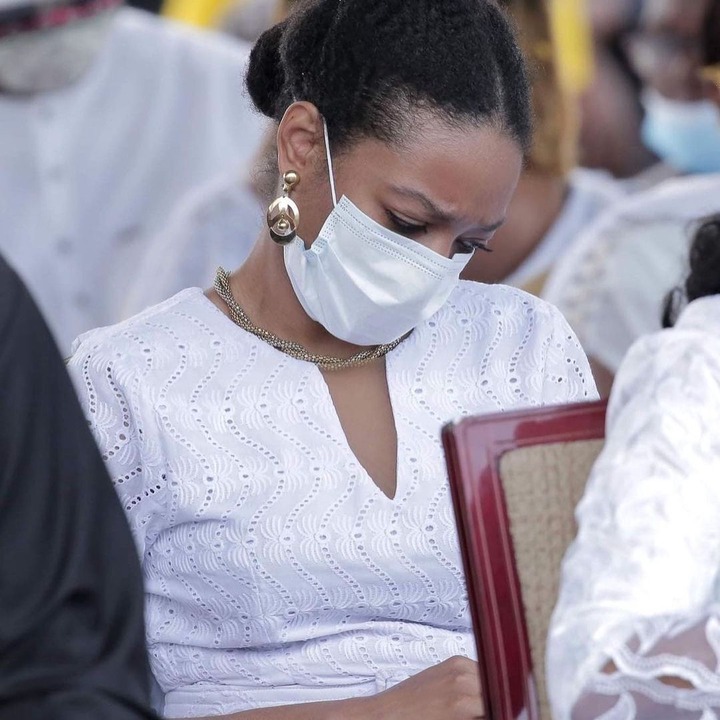 The Hatmanhttp://Zackgh.com
Zack popularly known as The Hatman, is a song writer, blogger, teacher and a business man. Zack is the CEO of Wordswar Technology & Investment, and the owner of Ghanalegendary.com and has passion for blogging just about every interesting topic. Get in touch with the number one Ghanaian promoter on +233244047835 or +233246187160
Previous articleFever by Sefa featuring Sarkodie, Dj Tira, Official Video finally released
Next articleMassive Freestyle By Kofi Mole On Tim Westwood