VGMA: I know I am definitely not winning any of the awards I have been nominated for – Joey B

Joey B who secured three nominations has told his fans not to bother to waste credit to vote for him because he knows he won’t win any.

Joey B’s assertion is based on the seeming bias that has been exercised towards the Hip-Pop star in the previous years.

On the other hand, his colleague and friend Pappy Kojo is crying foul as to why his song ‘Balance’ was not nominated in any of the qualifying categories.

Joey B’s response was to a fan who expressed joy at his three nominations and vowed to vote for him to win. His joy was shortlived by the response from the ‘GOAT’.

Check Out Tweets Below:

We can’t show you everything! 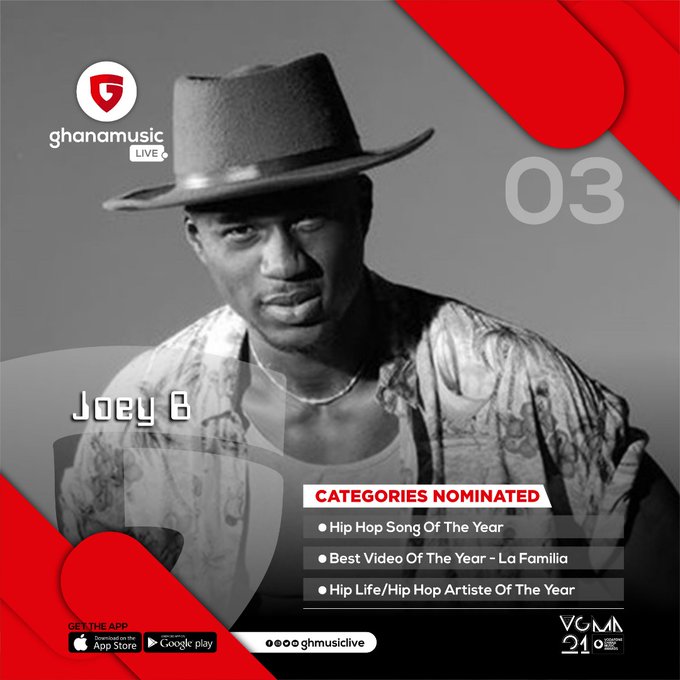 262 people are talking about this

use your credit to call loved ones. 2020 is scary.

374 people are talking about this