By The Hatman
August 25, 2020
0
0
Facebook
Twitter
Pinterest
WhatsApp
Multiple award-winning artiste and BET award winning Ghanaian dancehall icon, Livingstone As He Satekla popularly called Stonebwoy as a stage name in the creative arts industry has been recognized by Boomplay with plaques for being the most streamed artiste. 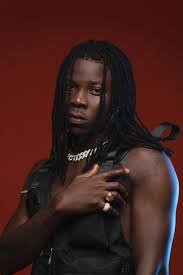 Stonebwoy revealed he has received something like from the largest streaming app, Boomplay by posting the plaques on his social media handle to show appreciation to the Bhimnation fans and all those who supported him to get to this far. 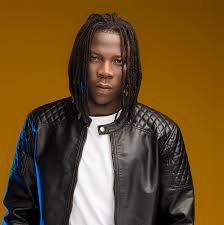 Stonebwoy came to the limelight after Samini signed him into this team or record label called ‘The High Grade Family since from there, Stonebwoy started releasing hit afyer hit till date. 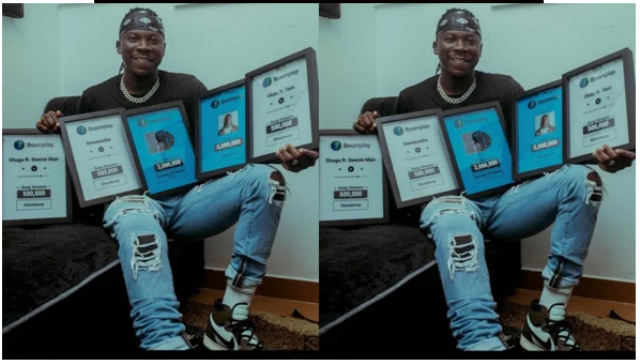 1Gad as he love to be called has so much following, having fan base across the country and outside from corporate to the streets because of the unique type music style he uses and very energetic when it comes to stage performance.

Watch The Video With The Link Below:

The Hatmanhttp://Zackgh.com
Zack Agon popularly known as The Hatman, is a song writer, blogger, teacher and a business man. Zack is the CEO of Wordswar Technology & Investment, and the owner of Ghanalegendary.com and has passion for blogging just about every interesting topic. Get in touch the number one Ghanaian promoter on +233244047835 or +233246187160
Previous articleTulenky – Baba Ft. Black O x Kwesi Soul x Kofi mole.
Next articleMessi drops bombshell transfer exit request on beleaguered Barcelona