Are you bold,confident and interested in acting? Then this is the biggest opportunity

Are you bold,confident and interested in acting? Then this is the biggest opportunity: 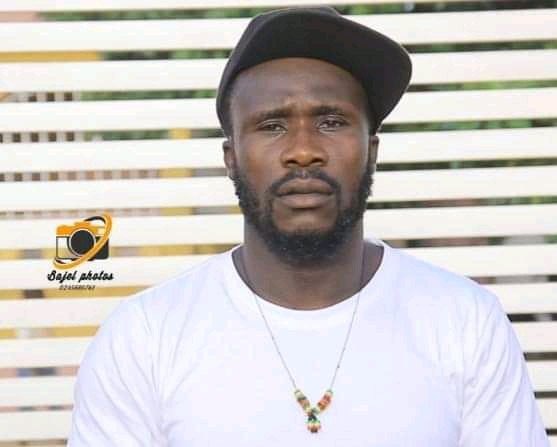 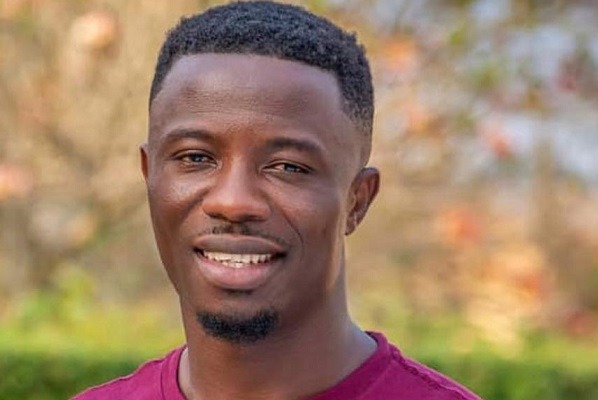 Real light media is shooting TV series which will be on your screens soon. 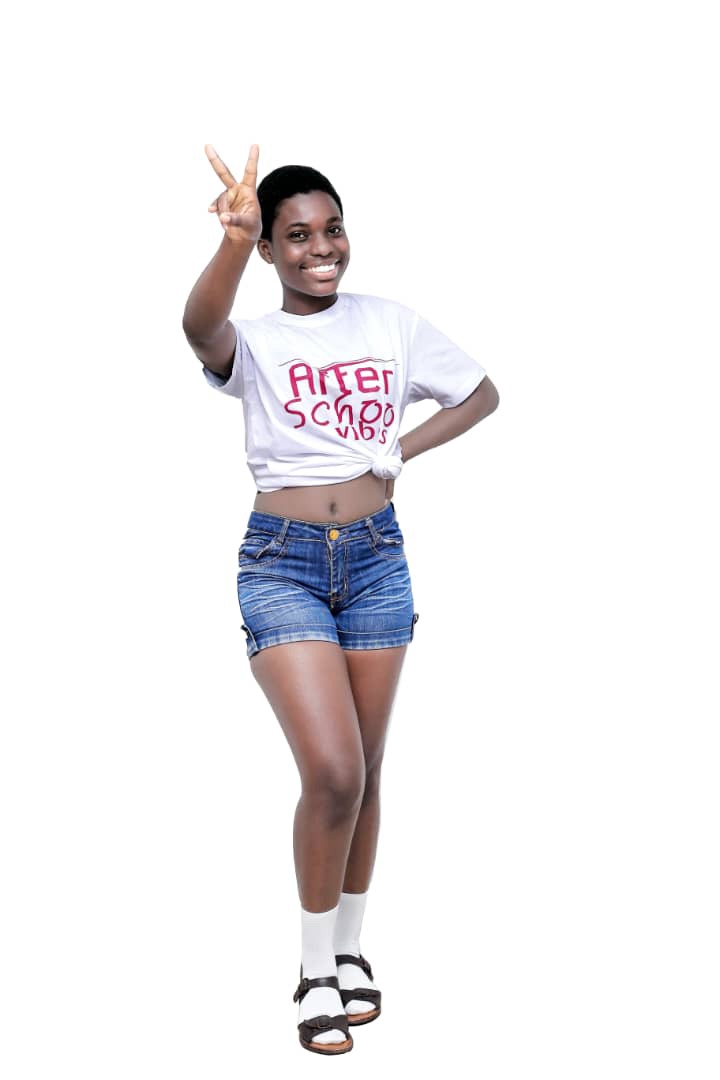 The series is scheduled to be aired on one of the most watched TV stations in Ghana that is going to obviously give the new talents a great exposure as far as their acting career is concerned. 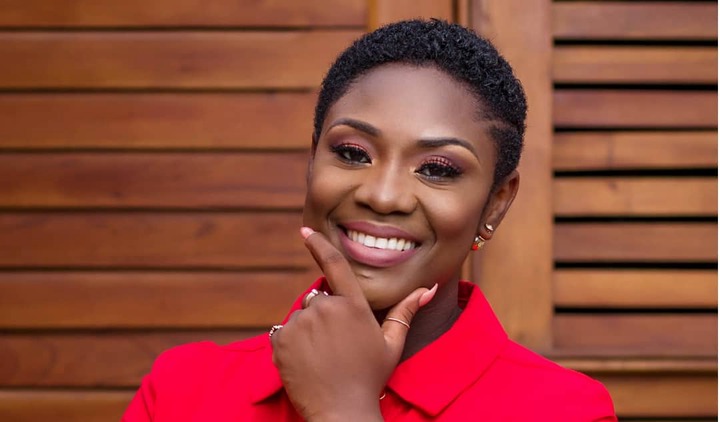 The media company that has worked with some popular Kumawood actors such as Emelia Brobbey, Benedicta Gaffah, Kwaku Manu, Ras Nene and many others is now scouting for new talents a new project.

There requiremenets is as follows:

Are you bold,confident and interested in acting? Then this is the biggest opportunity for you to be part of one of the biggest production.

To be part of this series call Real light media on 0244244428 or locate them in Kumasi at Asafo SSNIT, to pick a form. Thank you 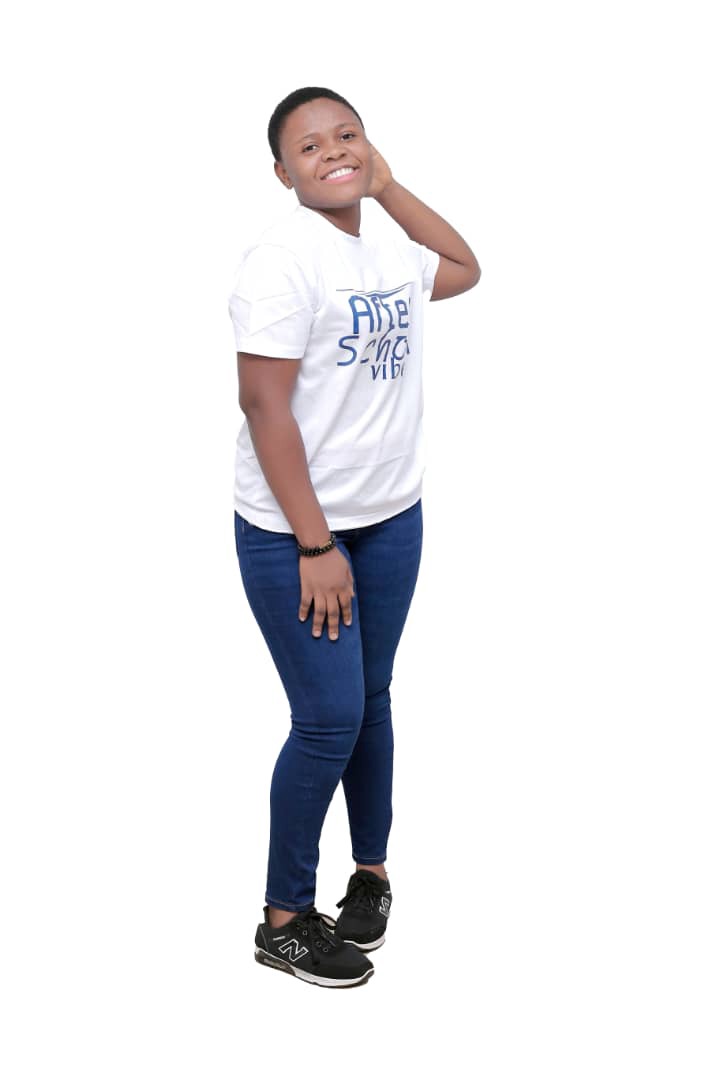 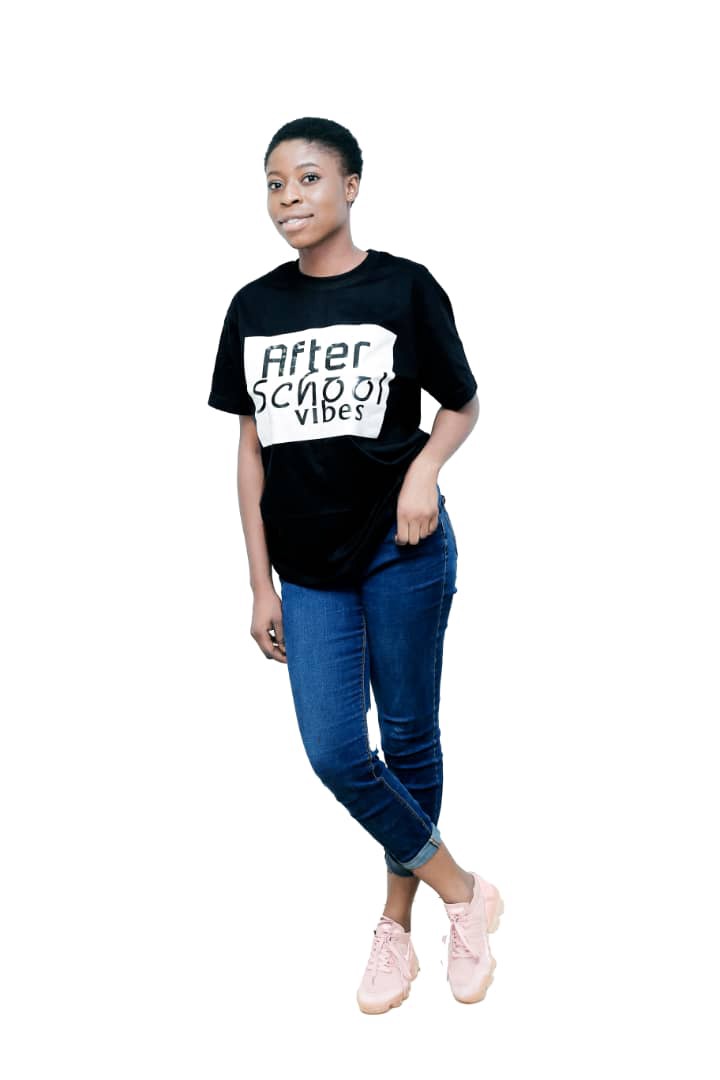 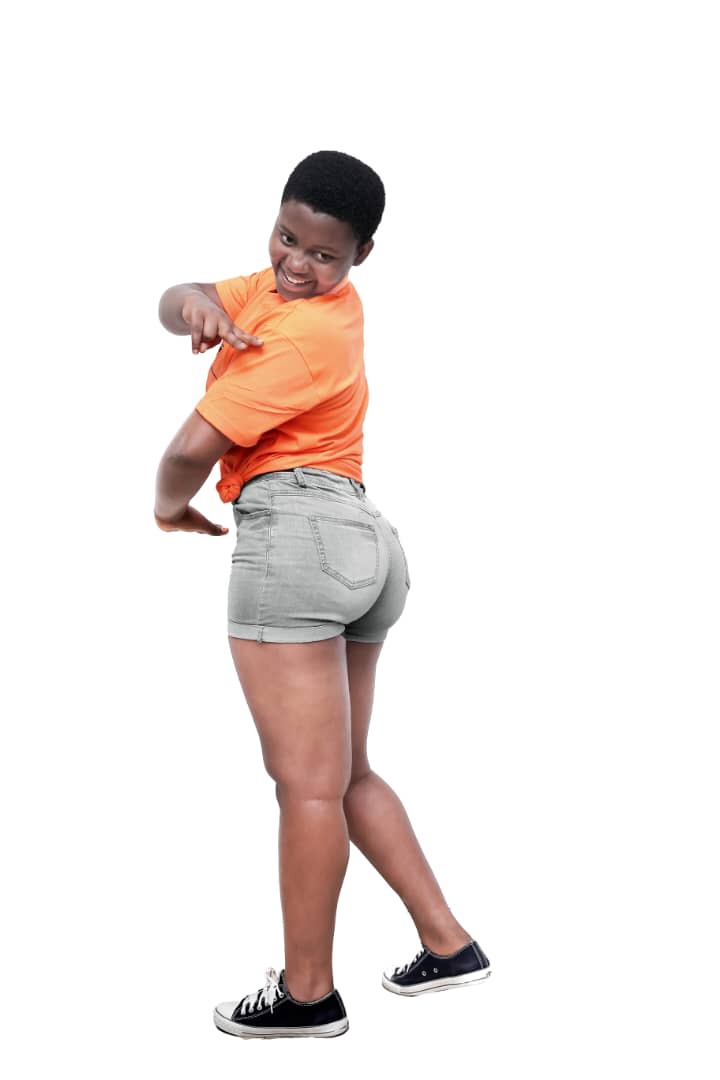 The Hatmanhttp://Zackgh.com
Zack popularly known as The Hatman, is a song writer, blogger, teacher and a business man. Zack is the CEO of Wordswar Technology & Investment, and the owner of Ghanalegendary.com and has passion for blogging just about every interesting topic. Get in touch with the number one Ghanaian promoter on +233244047835 or +233246187160
Previous articleCEO Of Lynx, Richie Mensah Blames The Media For Kuami Eugene’s Alleged “Song Theft” Law Suit (Video)
Next articleMagnom – Tropical Breeze Ft Caine

Today marks one year since Black Sherif debuted First Sermon, which paved the way for his success

Elneny signs new deal with Gunners   Arsenal Fc Midfielder Mohamed Elneny has extended his stay by one year with the North London Club. The Egyptian has...
Read more

Meet the hardworking 24-year-old student who farms to help pay for his university education. Agriculture, as it is known, is the planting and rearing of animals...
Read more

Was Shatta Wale kissing Shatta Michy or Shatta Freda as he says: Today I had a dream that I was kissing