Zimbabwean top-flight side Bulawayo Chiefs have fortified their squad with the signing of Ghanaian duo Michael Foli and Samuel Antwi Adom, GHANASoccernet.com can exclusively report.

They were handed deals after impressing head coach Thulani Sibanda who trained with them for about one-month.

”We have two players from Ghana that have joined us and we unveiled them through the club’s social media pages on Saturday. They’ve been training with us for a while and I must say they give us options we need to effectively compete,” Sibanda is quoted as saying.

”Foli is a central defender, while Adomu is a left winger, who possesses pace and skill.”

Bulawayo Chiefs are heading for their Premiership season.

We went for fire power and strength 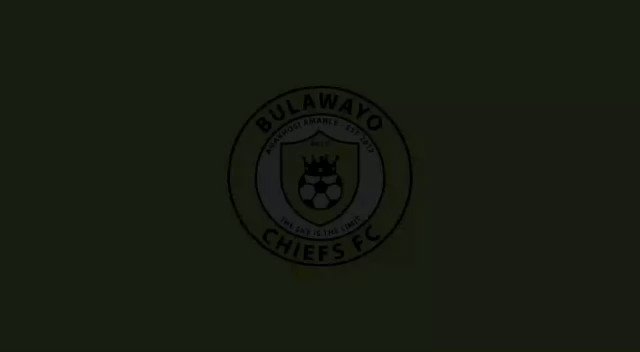 The Hatmanhttp://Zackgh.com
Zack popularly known as The Hatman, is a song writer, blogger, teacher and a business man. Zack is the CEO of Wordswar Technology & Investment, and the owner of Ghanalegendary.com and has passion for blogging just about every interesting topic. Get in touch with the number one Ghanaian promoter on +233244047835 or +233246187160
Previous articleMumin breaks FC Nordsjaelland duck against Sonderjyske
Next articleEddie Nketiah scores as Arsenal win thriller against Everton