France Ambassador to Ghana, Anne Sophie Ave, has given some explanations to Ghanaians who are wondering as to why as popular as Ghanaian dancehall icon, Shatta Wale is was not scheduled to perform in the ‘Accra in Paris’ concert. 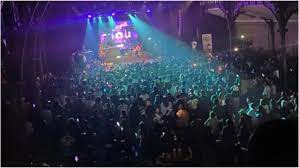 ‘Accra In Paris‘ is the French Embassy’s first show of its type, promoting both Ghanaian Afrobeat and French culture. 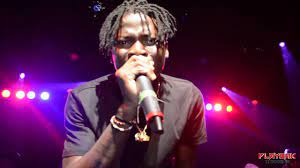 Some of the Ghanaian musician who were billed to performed at the event was Sarkodie who was the headline artiste and also Reggae-Dancehall act, Stonebwoy, with other artistes such as Fameye and legendary high-life artiste, Kwabena Kwabena who shared the stage to excite the French audience. 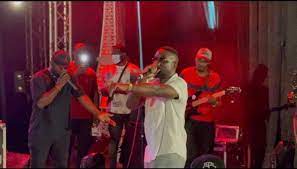 While many people praised the France Ambassador for selling Ghana to the world, a Shatta Wale fan was perplexed as to why her favourite singer was missing off the list.

In a quick response, Amb Anne Sophie Ave stated that Shatta Wale did not meet the criteria for the show that kept Paris awake on April 23.

She explained that because the Ghanaian dancehall King has never collaborated with or worked with any French musician, he is unable to share the stage with them. 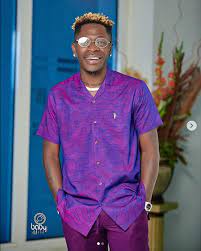 The Ambassador, on the other hand, stated that her doors are open to Shatta if he ever needs her assistance in marketing his song on French land.

Meanwhile, Shatta Wale has released two latest bangers titled #OnGod followed by #RisingYouth with both audios and videos out for download.

The Hatmanhttp://Zackgh.com
Zack popularly known as The Hatman, is a song writer, blogger, teacher and a business man. Zack is the CEO of Wordswar Technology & Investment, and the owner of Ghanalegendary.com and has passion for blogging just about every interesting topic. Get in touch with the number one Ghanaian promoter on +233244047835 or +233246187160
Previous articleBlack Stars will prepare well to clinch 2023 AFCON – Prosper Harrison Addo
Next articleBenzema scores on his 600th appearance for Real Madrid