Top 10 richest African musicians in 2021 and their net worth in million U.S. dollars

In 2021, Youssou N’Dour is regarded as the wealthiest African musician. The Senegalese artist is one of Africa’s most well-known vocalists, with a net worth of over 145 million dollars. He has actively participated in his country’s politics as a Ministry of Tourism between 2012 and 2013, in addition to his successful career as a songwriter, composer, and vocalist in the music industry. He is followed by Akon, an American-Senegalese celebrity with a net worth of around 80 million US dollars, in the list of the wealthiest African musicians. Black Coffee, a South African DJ, is ranked third in Africa. His net worth is estimated to be in the millions of dollars.

Richest African musicians in 2021(in net worth in million U.S. dollars)

Characteristic and Net worth in millions in U.S. dollars 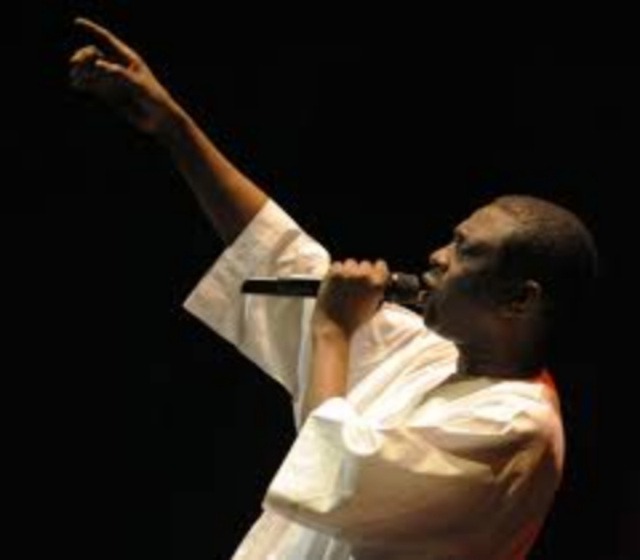 “Perhaps the most famous singer alive” in Senegal and much of Africa, according to Rolling Stone magazine in 2004.

He served as Senegal’s Tourism Minister from April 2012 to September 2013.

According to reports, Yousou Ndour is Africa’s wealthiest artist, with a net worth of approximately 145 million dollars. 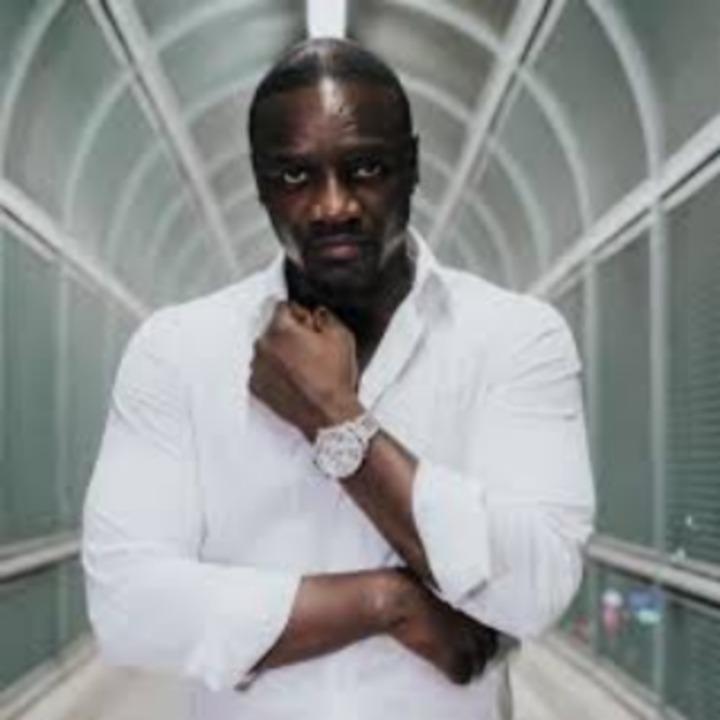 (American-Senegalese) Akon’s net worth is 80 million dollars approximately according to sources.

Aliaune Damala Badara Akon Thiam, better known by his stage name Akon, was born in New Jersey on April 16, 1973. He is a Senegalese-American singer, songwriter, record producer, and entrepreneur. After the release of “Locked Up” (featuring Styles P), the first single from his debut album Trouble (2004), and the second single “Lonely,” he rocketed to notoriety in 2004. 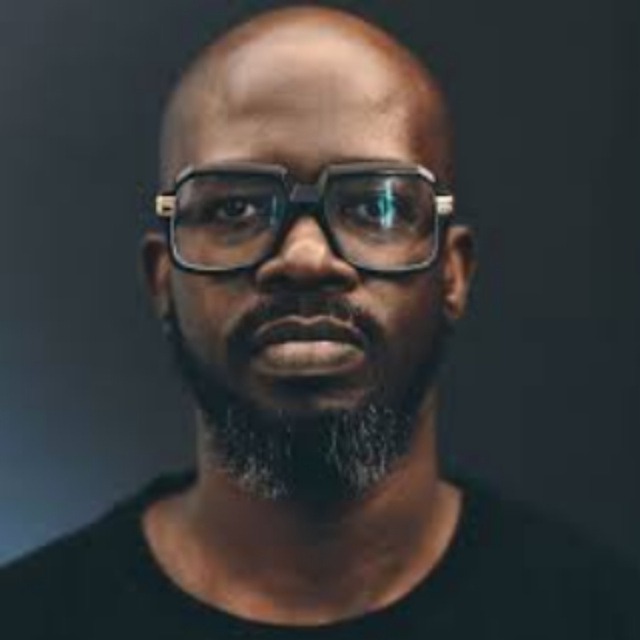 He started his career in 1994 and has since released nine studio albums and a live DVD.

Maphumulo rose to prominence after taking part in the 2004 Red Bull Music Academy in Cape Town. He won the “Breakthrough DJ of the Year” award at the DJ Awards in Ibiza in September 2015. 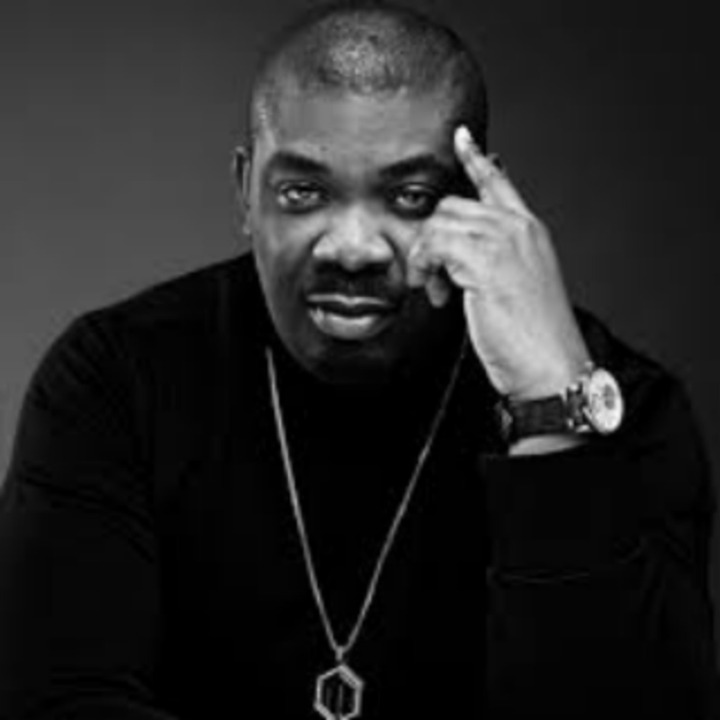 (Nigeria) Don Jazzy’s Net Worth is around 30 million dollars

Michael Collins Ajereh, better known by his stage name Don Jazzy, is a Nigerian record producer, audio engineer, record executive, singer, songwriter, entrepreneur, and philanthropist who was born on November 26, 1982. Mavin Records was founded by him and he is the CEO. [1] Don Jazzy and Dbanj were co-owners of the defunct Mo’ Hits Records record company. 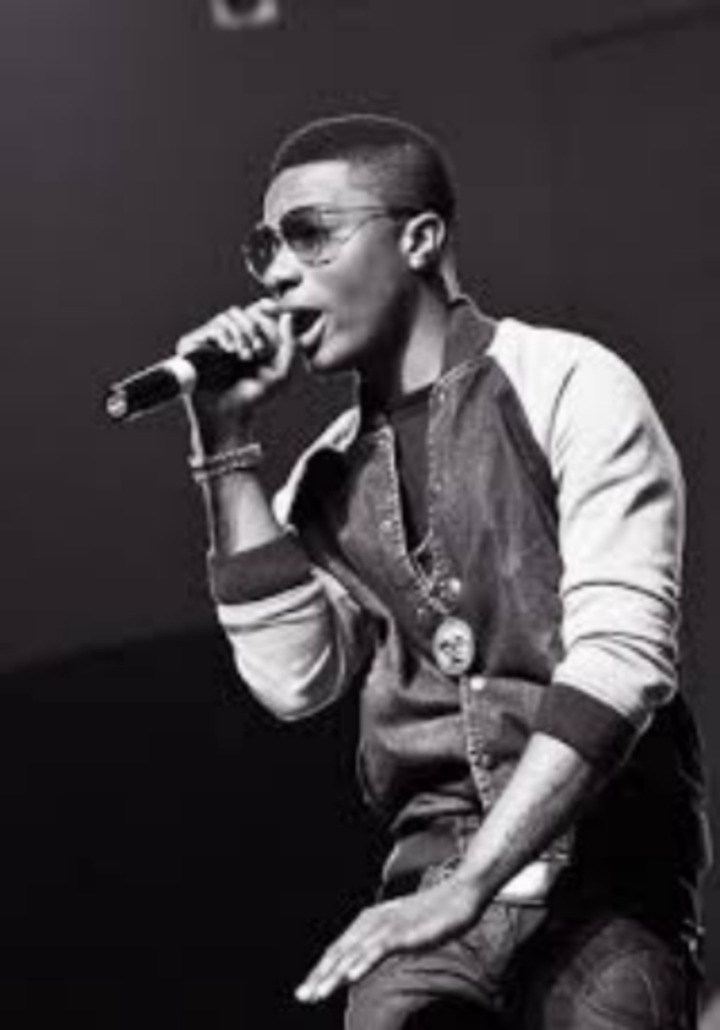 (Nigeria) Wizkid’s net worth is around 20 million dollars.

Wizkid, Wizzy, Big Wiz, Machala, or Starboy is a Nigerian singer and songwriter who was born on the 16th of July, 1990. He began recording music at the age of 11 and went on to create a joint album with the Glorious Five, a group he founded with a couple of his church buddies. In 2009, Wizkid signed with Empire Mates Entertainment (E.M.E) for a record deal. 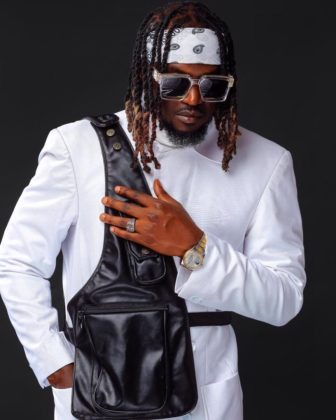 Paul Okoye, best known by his stage name Rudeboy, is a Nigerian singer, songwriter, and record producer who was born on November 18, 1981. In the 2000s, he rose to stardom as part of the P-Square duet with his identical twin brother Peter Okoye. 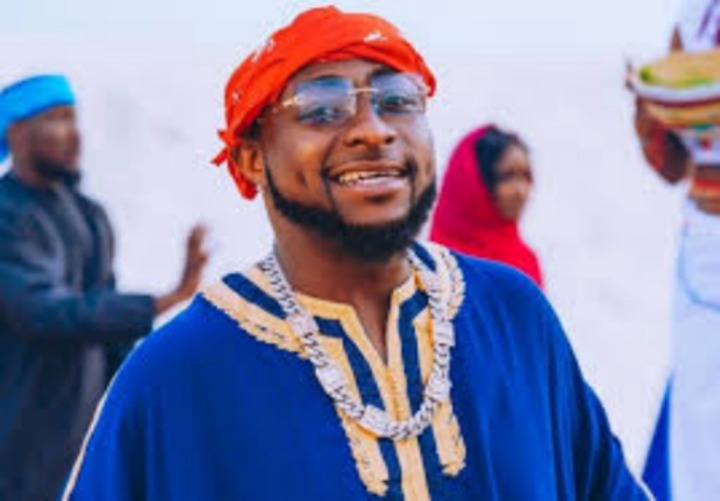 David Adedeji Adeleke, better known by his stage name Davido, is a Nigerian-American singer, songwriter, and record producer who was born on November 21, 1992.

After the release of “Dami Duro,” the second song from his debut studio album Omo Baba Olowo, Davido became famous (2012). Davido got the Next Rated award at The Headies in 2012. He also had a handful of hit singles between 2013 and 2015, and in January 2016, he inked a record deal with Sony Music. He then launched the Davido Music Worldwide (DMW) record company, which has signed acts like Dremo, Mayorkun, Peruzzi, and Liya. Davido inked a record deal with Sony’s RCA Records in July 2016. Son of Mercy, a five-track EP released in October 2016, was his first release. 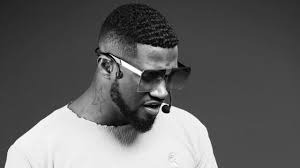 “Cool it down,” “For my head,” “My way,” “Look into my eyes,” “ebeano,” “Woki woki” featuring Nyanda, “Zombi” featuring Simi, “One more night” featuring Niniola, “Karma,” “Too late,” “Like Dis like Dat,” and “Follow my lead” featuring Wande Coal are among the 12 singles he has released since going solo in 2017. 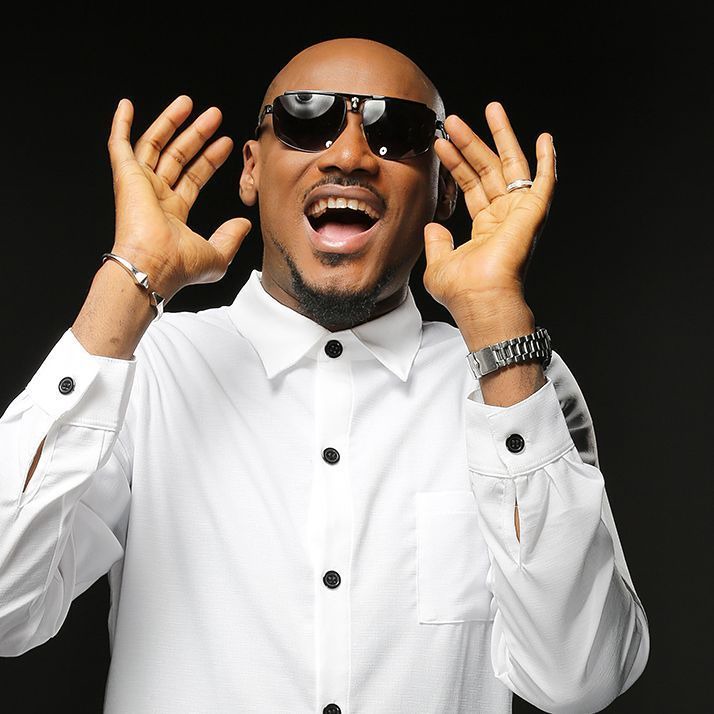 Innocent Ujah Idibia, also known as 2Baba, is a Nigerian singer, musician, songwriter, record producer, entrepreneur, philanthropist, humanitarian, and activist who was born on September 18, 1975. He was known as 2face Idibia until July 2014. He is one of Africa’s most successful and well-known Afro pop performers. MTV Europe’s Best African Act Award went to 2Baba for the first time in 2015.

2 Face or 2Baba’s net worth is 15 million dollars 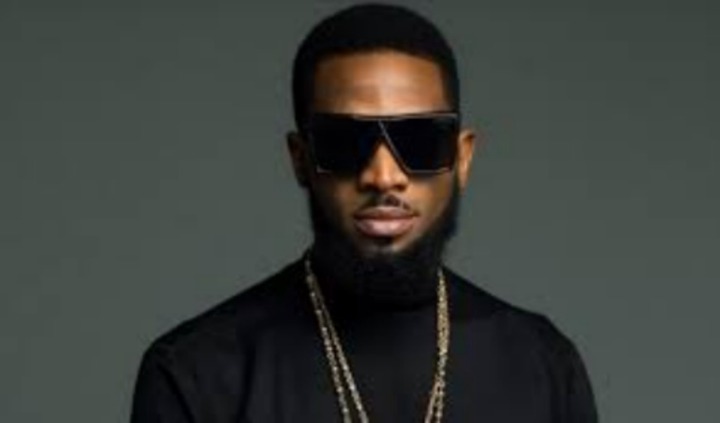 The Hatmanhttp://Zackgh.com
Zack popularly known as The Hatman, is a song writer, blogger, teacher and a business man. Zack is the CEO of Wordswar Technology & Investment, and the owner of Ghanalegendary.com and has passion for blogging just about every interesting topic. Get in touch with the number one Ghanaian promoter on +233244047835 or +233246187160
Previous articleCabum – Tukye ft. Braa Benk, Reggie, Jay Bahd, & O’Kenneth
Next articleSo Skinny – Ghana Boy ft. Jay Bahd & Reggie

Was Shatta Wale kissing Shatta Michy or Shatta Freda as he says: Today I had a dream that I was kissing

Love is Sweet: Fella Makafui and Medikal takes their love to the next level as they share beautiful photos

Love is Sweet: Fella Makafui and Medikal takes their love to the next level as they share beautiful photos Mr. and Mrs. Frimpong, who are...
Read more

Elneny signs new deal with Gunners   Arsenal Fc Midfielder Mohamed Elneny has extended his stay by one year with the North London Club. The Egyptian has...
Read more

Meet the hardworking 24-year-old student who farms to help pay for his university education. Agriculture, as it is known, is the planting and rearing of animals...
Read more