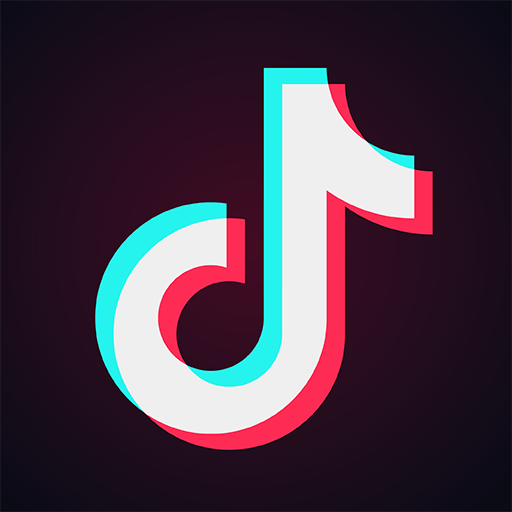 Tik tok is one of the few applications which emerged strongly during the corona virus lockdown to keep people occupied. The youth especially spent almost all their time watching or making videos for tiktok and this was fun because we always had something different and funny to laugh about.

Some people, especially the president of the United States has seen Tik Tok as a social vice instead of something which has rather decreased the occurrence of social vices. He has therefore called for the ban and shutdown of Tik Tok in the United States. Even though the issue is still under contention, if they are succesfully shutdown in the United States, they go obsolete because that is where most of their traffic comes from.

Stay tuned to zackgh.com and we will surely inform you about any updates.