The “On God” hitmaker becomes the first Ghanaian musician to earn this feast in his career.

A Ghanaian musician based in America, King Tiger, revealed via Twitter that he worked on getting Shatta Wale an acting role in DMX’s final film, Doggmen. 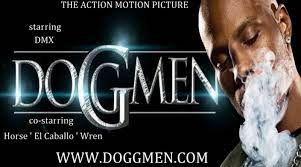 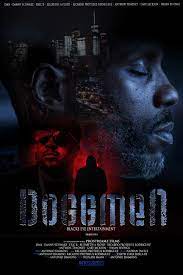 HISTORY IN THE MAKING 🇬🇭 !!
Y’ALL WANTED MUSIC OF ME AND SHATTA WALE? INSTEAD I THOUGHT BIGGER AND SAID LET ME CONTACT THE BRO AND SURPRISE HIM AND EVERYONE IN THE WORLD THAT I’M GETTING HIM A BIG ‘MOVIE ROLE’ FOR @DMX’S LAST FILM EVER SINCE I’M ALREADY ON THE PROJECT. #RIPDMX🌹 PIC.TWITTER.COM/FK9MWFCGEI 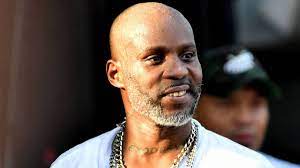 The Hatmanhttp://Zackgh.com
Zack popularly known as The Hatman, is a song writer, blogger, teacher and a business man. Zack is the CEO of Wordswar Technology & Investment, and the owner of Ghanalegendary.com and has passion for blogging just about every interesting topic. Get in touch with the number one Ghanaian promoter on +233244047835 or +233246187160
Previous articleOne of Ghanaians 2022 top songs, Shatta Wale’s On God peaks 4 Million on YouTube
Next articleSad News as Young Ghanaian Blogger, Shugar Boy loses his father

Amerado faces “Internet Prison Sentence” as his American accent goes wrong | Ayongo or Ayango or I ain’ got?

One of Ghanaians 2022 top songs, Shatta Wale’s On God peaks 4 Million on YouTube

One of Ghanaians 2022 top songs, Shatta Wale's On God peaks 4 Million on YouTube Some songs, as we all know, lose popularity as they...
Read more