Charles Nii Armah Mensah Jnr, well known in the music industry as Shatta Wale, a controversial but successful Ghanaian dancehall icon, is celebrating another achievement after his release from police custody.

Shatta Wale, better known as 1Don, released a photo of an endorsement contract he inked with Infinix, a prominent phone manufacturer.

Infinix is a smartphone manufacturer based in Hong Kong. The firm claims to have R&D centers strewn across France and Korea, as well as manufacturing facilities in China. The Android operating system is used by the corporation to create smartphones. It was established in the year 2013.

below are some photos: 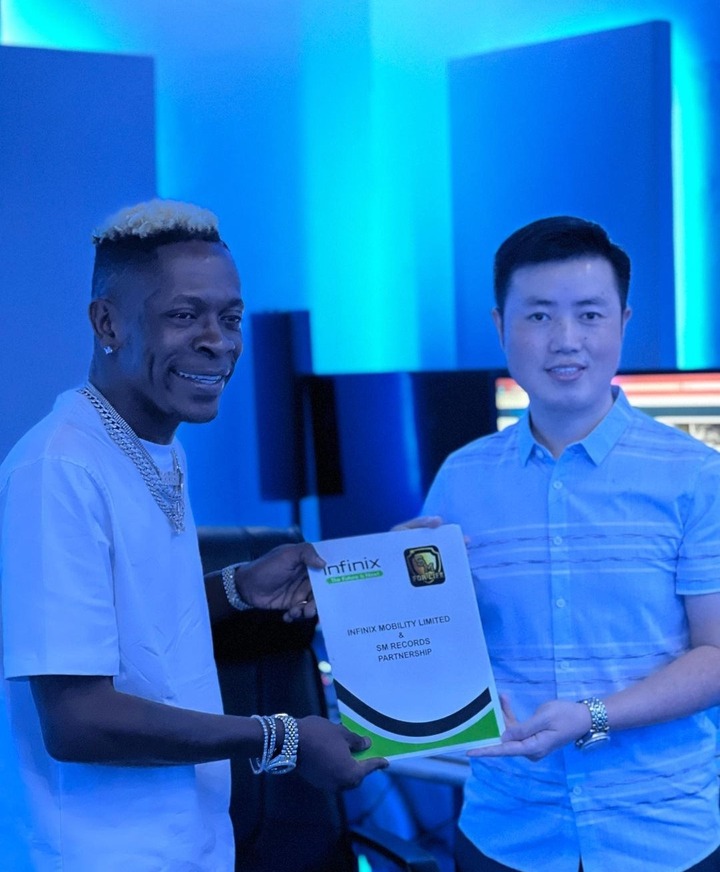 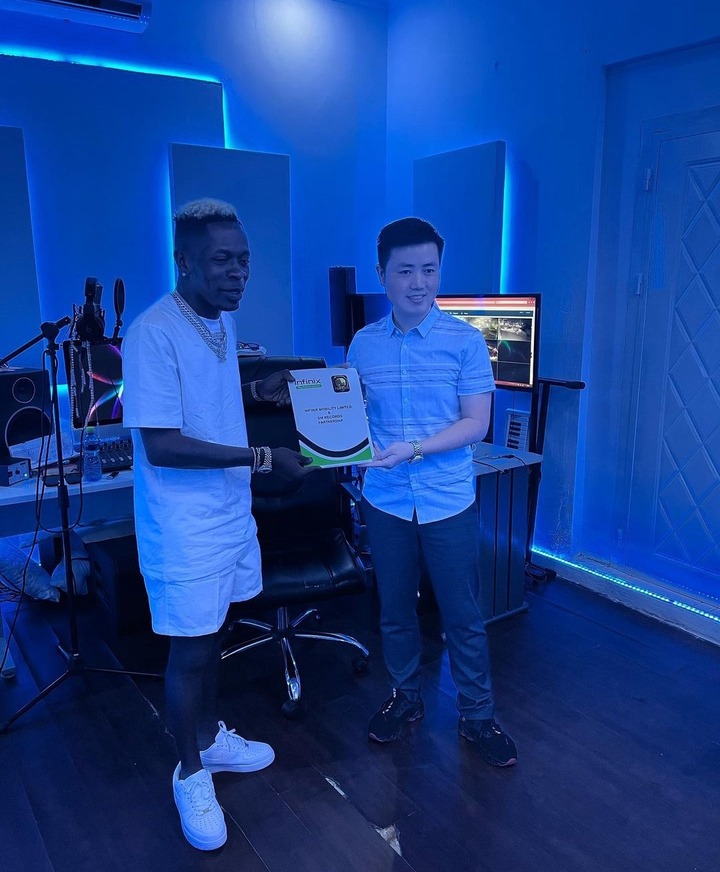 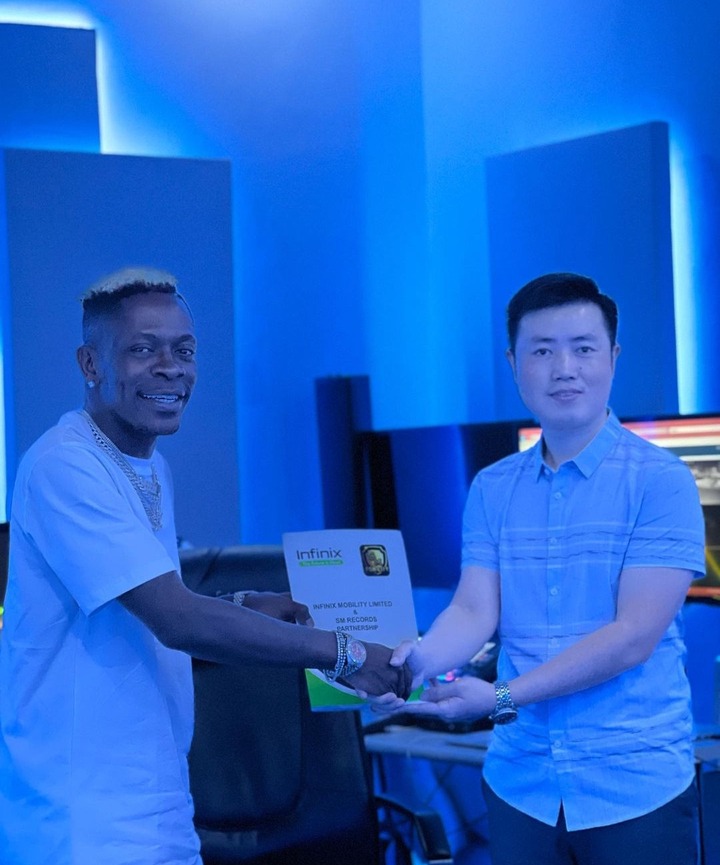 The Hatmanhttp://Zackgh.com
Zack popularly known as The Hatman, is a song writer, blogger, teacher and a business man. Zack is the CEO of Wordswar Technology & Investment, and the owner of Ghanalegendary.com and has passion for blogging just about every interesting topic. Get in touch with the number one Ghanaian promoter on +233244047835 or +233246187160
Previous articleAgbeshie – Pour Pour ft. D-Black (Prod. By Tunez)
Next articleKuami Eugene Gifts His Look-Alike Fan 100 Dollars