As Russian President Vladimir Putin increases his onslaught on Ukraine, some enterprises have suspended operations in the nation to prevent Russia from benefiting from their services. 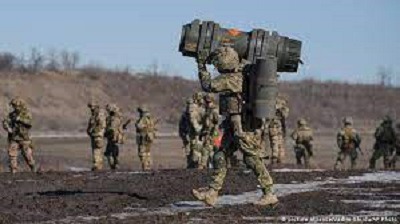 MasterCard, Visa Card, American Express, and a number of other corporations that have been operating in Russia for a long time have all ceased operations as a result of the attack on Ukraine. Following Russia’s invasion of Ukraine, the entire world has demonstrated against President Vladimir Putin and Russia, with both physical and virtual demonstrations. 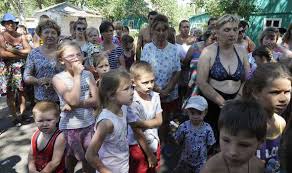 Meanwhile, the impact on consumers has already been mitigated by Russia’s largest banks, while Visa, MasterCard, and American Express have indicated that all operations in Russia will be suspended in protest of Russia’s invasion of Ukraine. Until the cards’ expiration dates, shoppers will be able to use them to make purchases in Russia. However, foreign-issued Visa, Mastercard, or American Express cards will no longer operate in Russian stores or ATMs. 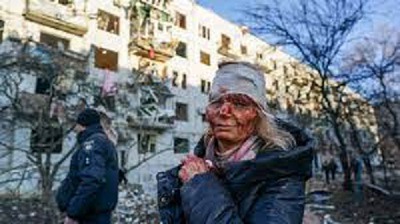 Clients will no longer be able to use their Russian cards outside of Russia, nor will they be able to make foreign payments online. Outside of China, Visa and Mastercard alone handle almost 90% of all credit and debit payments. Russia’s central bank has previously stated that all Visa and MasterCard bank cards issued by Russian banks will continue to work normally on Russian soil. This is due to the fact that domestic payments in Russia are made using a national system that is not reliant on foreign systems. 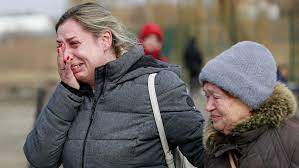 Sberbank, Russia’s largest state-owned bank, said its cards will continue to work “to withdraw cash, make transfers using the card number, and for payment at both offline and online Russian stores.” The Russian government has mandated that all domestic payment transactions be processed there since 2015. Following the annexation of Crimea, Visa and Mastercard suspended operations there as well. To avoid any negative impact on consumers, several Russian banks have stated that they may begin issuing cards that use the Chinese UnionPay system in conjunction with Russia’s Mir payment network.

The Hatmanhttp://Zackgh.com
Zack popularly known as The Hatman, is a song writer, blogger, teacher and a business man. Zack is the CEO of Wordswar Technology & Investment, and the owner of Ghanalegendary.com and has passion for blogging just about every interesting topic. Get in touch with the number one Ghanaian promoter on +233244047835 or +233246187160
Previous articleOptions by Lax Ft Ayra Starr Download Mp3
Next articleWar in Ukraine: Thousands trapped after evacuation in Mariupol failed following Russia’s shelling attacks

Video of mason being assaulted by armed taskforce over building permit pops up online A video of a man, claimed to be a 31-year-old Mason,...
Read more
News

Togo finally opens its border for free passage after 2 years

Togo finally opens its border for free passage after 2 years Following the announcement of the strange coronavirus, various governments and leaders around the world...
Read more
News

Sam George reveals anti LGBTQ+ groups in the US offered him money to drop anti-LGBTQ+ bill US groups offered money that could sort me out...
Read more
African Politics