Home Business Chartered Accountant during the week and a Rabbit Farmer on weekends – Ghanaian... 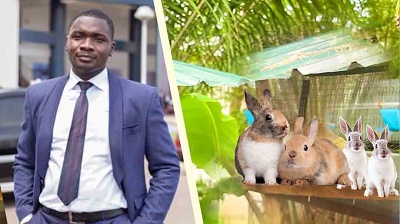 Leslie began raising rabbits when he was in class five at an elementary school in Ghana, according to him.

“I started rearing rabbits a long time ago, and around class five, I bought one rabbit, but we have a very wild dog in our house, so I couldn’t keep it with me, so I sent it to a friend for a long time,” he explained. “But after a while, this friend of mine told me that my rabbit was dead, so I went on vacation to my grandmother’s place and picked up a new one there,” he added.dutch

Rabbit farming was something he enjoyed doing; at first, it was always a friend who was rearing the rabbits, and he would spend a lot of time feeding them. It was there that he developed a fondness for these creatures.

He was so fond of bunnies that when he was in SHS, he sent one to school, where his classmates noticed him and dubbed him ‘adanko,’ which means “Rabbit” in Akan or Twi.

In an interview with MultiCDB, he disclosed that he now has a higher number of rabbits that he grows for both commercial and domestic purposes.

“People would come all the way from Tema to buy my rabbits, and youngsters would come and buy some of the smaller ones, and it reached to the point where a man would come here and buy six bunnies when I had approximately seventy.”

Rabbits are so important that the skin is used as wool, and the flesh provides nutrition. We have a variety of rabbits, including New Zealand White, California, and Dutch rabbits.

He claims that his rabbits breed in five to six months and can produce six babies on average.

You can establish a rabbit farm if you have a heart for animals and a small amount of money, he noted. 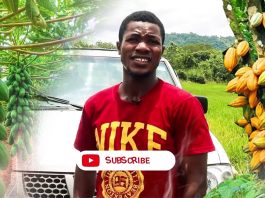 Meet the hardworking 24-year-old student who farms to help pay for... 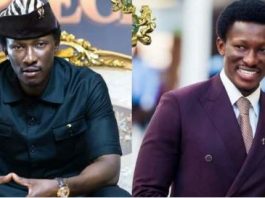 Fix the cedi and stop worrying about the launch of Freedom... 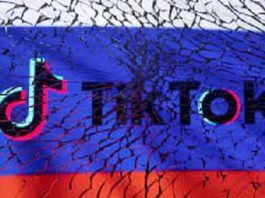