Ghanaian popular musician and choreographer, Andrew Commey Otoo, popularly known as Mr. Drew has caused traffic on social media with so many reactions, both positive and negative after his childhood photo popped up on the internet.

Drew has been accused several times for copying people’s song which some concluded it might be true due to the fact that he recently received a copyright infringement hit on his song ‘Eat’ which seems to be a cover of Rotimi’s ‘Love Ridim’ which he featured Stonebwoy which led to both the song which was already gaining popularity and its official video with so much views from YouTube taken down from all music platforms.

However, he was quick enough to bounce back with a hit song with Kelvynboy which equally did the magic for him as the replacement of the first one 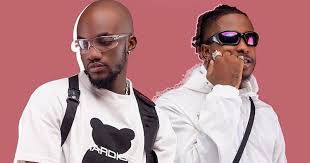 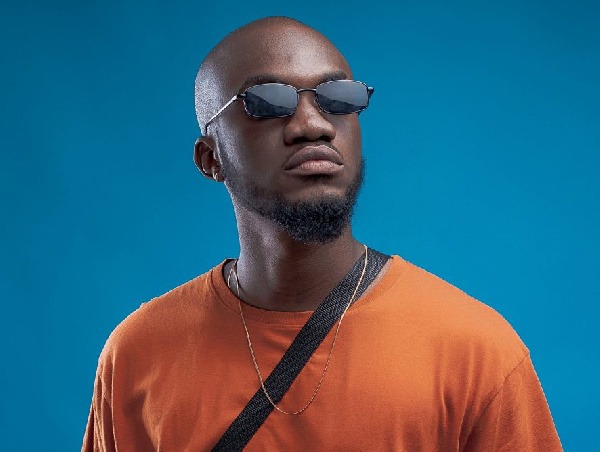 Meanwhile, the trending childhood photo I had a closer look at the picture several times to check the reason why the ‘Dwe’ hit kiddie is being pushed from one page to the other across social media but couldnt find any mistake on it.

The actual reason for the trending of the photo might not be because it is his childhood photo nor the size of the ‘goverment jersey’ he was wearing being oversized, Check out the photo below to give your thought as to why this photo is going viral:

Check out the photo below: 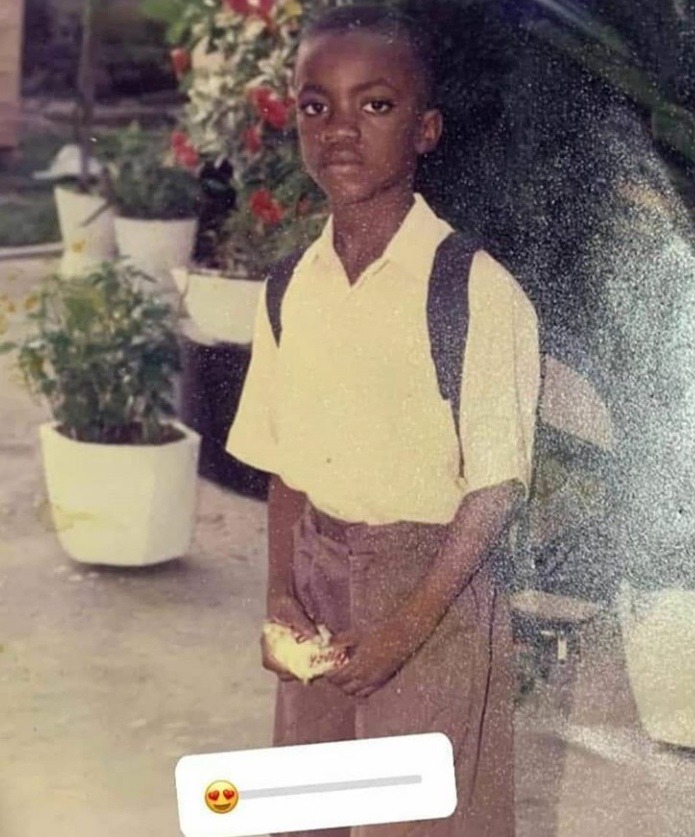 The Hatmanhttp://Zackgh.com
Zack Agon popularly known as The Hatman, is a song writer, blogger, teacher and a business man. Zack is the CEO of Wordswar Technology & Investment, and the owner of Ghanalegendary.com and has passion for blogging just about every interesting topic. Get in touch the number one Ghanaian promoter on +233244047835 or +233246187160
Previous articleThe Youth needs a mental awakening- GYM President at Homeland Africa Hub Launch
Next articleBernard Allotey Jacobs Was Spotted With President Akufo Addo During The Commissioning Of The Ekumfi Fruits And Juices Ltd