Mona4Reall’s debut album strategy was a waste, according to Bulldog

Mona4Reall’s debut album strategy was a waste, according to Bulldog (Video)

Lawrence Nana Asiamah Hanson, also known as Bulldog now Bullgod, is an artist manager and entertainment analyst, as well as the proprietor of BullHaus Entertainment, one of Ghana’s largest record companies. 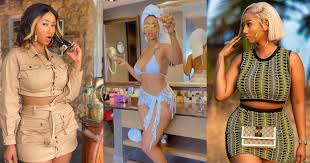 The technique utilized to put together to release the album, according to the vocal commentator, was a “waste.” 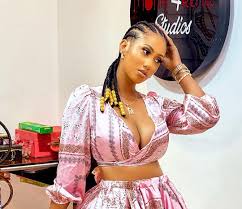 “Here To Stay” Mona4Reall’s latest album, is one of her finest to date.

Bulldog, on the other hand, feels that the album might have been released in a more effective manner to increase Mona’s reach and streams. 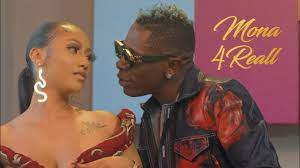 He added that the tracks may have been released throughout a year to keep the aspiring performer in the spotlight for a longer period of time rather than all at once.

I think Mona 4Reall’s first album strategy was a waste. She had Medikal, EFYA, Stonebwoy and Shatta Wale and released everything at once. Those were songs that could have lasted a year. – Bullgod #DaybreakHitz

The Hatmanhttp://Zackgh.com
Zack popularly known as The Hatman, is a song writer, blogger, teacher and a business man. Zack is the CEO of Wordswar Technology & Investment, and the owner of Ghanalegendary.com and has passion for blogging just about every interesting topic. Get in touch with the number one Ghanaian promoter on +233244047835 or +233246187160
Previous articleKuami Eugene makes a serious predictions for Black Stars in the World Cup in Qatar
Next articleDJ Switch, Abraham Atta, Joseph Awongya and Calista Amoateng: Five Ghanaian Celeb Kids Who Have Achieved Significant Success

'Some of the things he said in the song are lies' - Steflon Don reacts to Burna boy's hit song 'Last Last' Steflon Don, a...
Read more
Entertainment News