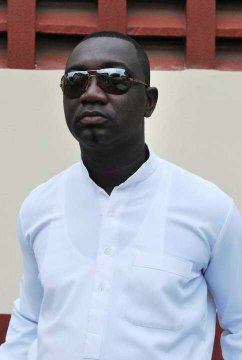 There has been recent fire outbreaks in most Ghanaian major markets and it is so worrying, 60% of Ghanaian population are most traders who trade in these markets. They make their daily bread through these petty tradings, but it is so disheartening that traders in Kantamanto, Kaneshie market and circle are all in deep sorrow because their properties has been razed down by fire which we all believe it was perpetrated by some NDC arsonists.

These recent fire outbreaks in our markets raises an alarm because it was one of the plots and agenda of the NDC which was aired in Ofosu Ampofo’s leaked audio tape. The chairman of the opposition NDC made these plot to burn markets in other to bring hardship to Ghanaians knowing 60% of our population are market traders, and if it works according to their plan then the victims will go through hardship and agitate against the government, so they started with circle prior to the general election.

But after NDC losing the general elections the party leadership started inciting their party footsoldiers to demonstrate unlawfully and riot against the will of the people, in their rioting some of their known party members decided to issue threats on social media to burn down Kaneshie market and immediately those arsonists were able to successfully set the markets ablaze.

The good news is that a joint police intelligence team has been able to arrest a known active NDC member in connection with the Kantamanto fire outbreak, he was arrested in his hideout at Ho, his name is Dah Kormlah and upon interrogation he admitted they were about to attack other state institutions.

The opposition NDC does not have our dear nation and citizens at heart, they always want to exchange common sense with political ideology. Every Ghanaian must be vigilant on every market and state institution to avoid further destruction by the NDC’s hoodlums, let’s all uphold the Constitution of Ghana high as citizens. 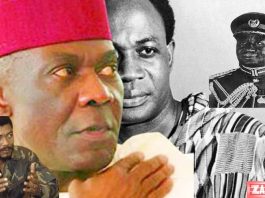 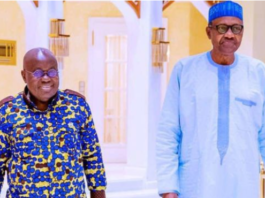 How Ghana ‘beat’ Nigeria twice in a week: From Twitter to... 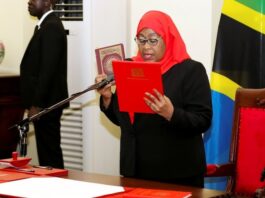