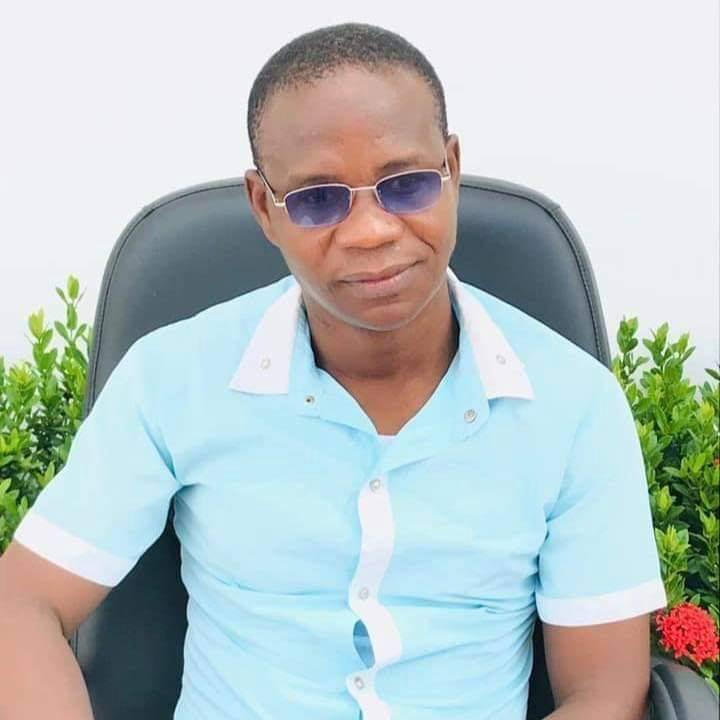 According to his latest Facebook post,he said he saw a baby boy in his dream and the baby boy also dreamt that John Dramani Mahama of NDC told him that he’s going to be the 5th wife of Mallam Sham Una in 2020.

As per him,the child is Hausa by tribe and in the dream,the boy explained to him with Hausa and later concluded with Twi because he wasn’t fluent in Hausa.

Mallam Sham Una continues by saying he has two wives in the physical world,but there’s a contradiction between the dream and the Islam religion . In Islam,you are allowed to marry from one to four wives only if you can portrait justice as a man he said.

He further stated that,Mallam sham Una is a male therefore who can Mahama who’s also a male be his 5th wife?

Please read through this screen shot below to get more knowledge of what he’s trying to say: 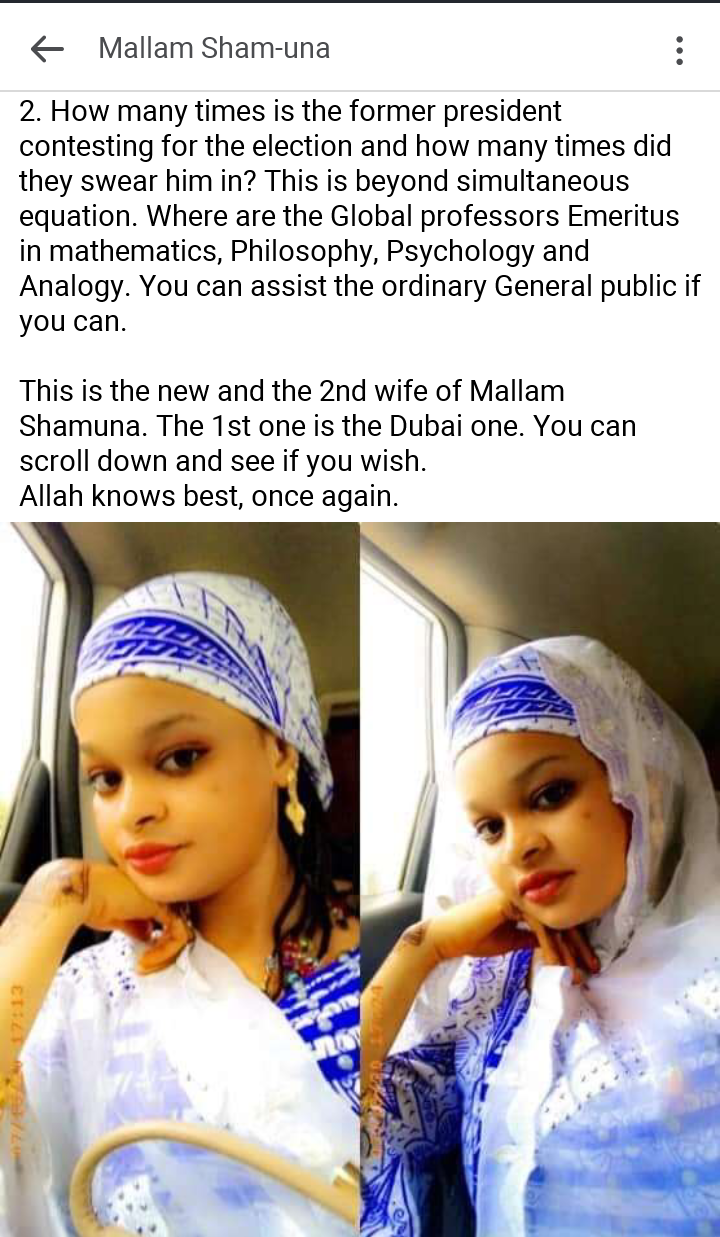 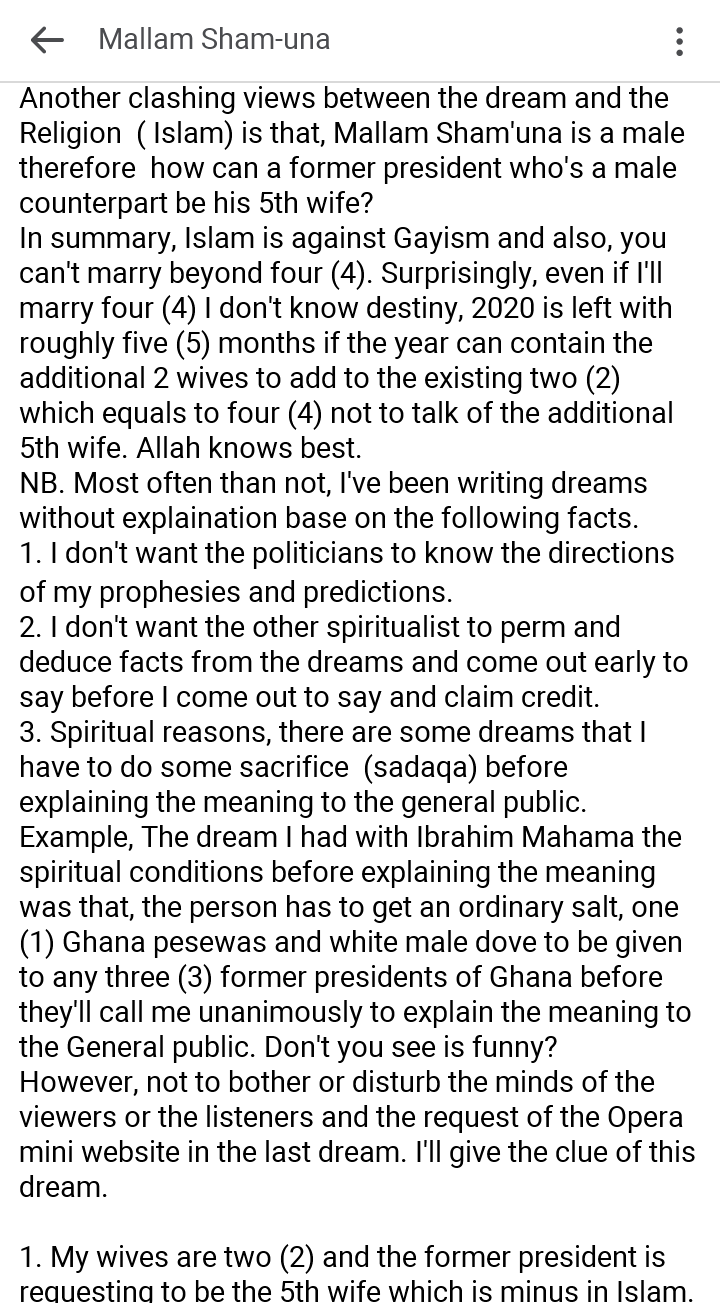 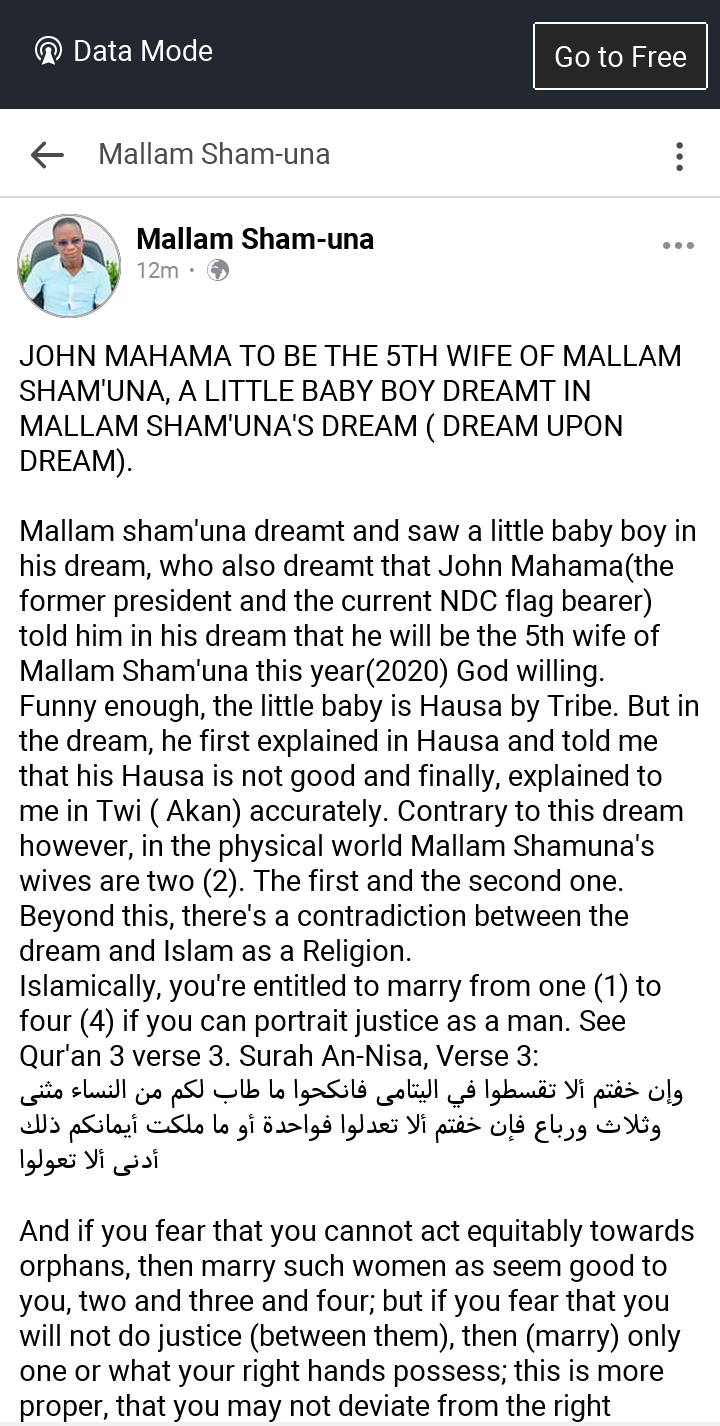 He continues by saying that he’s been writing dreams without explanations because of the following reasons;1. He doesn’t want the politicians to have the knowledge of his predictions and prophecies.

2. He doesn’t want the other spiritualist to deduce the truths from the dreams and say it before him.

3. He said for spiritual reasons,there’re some certain dreams he has to do some sacrifice for before he explains them to the masses. Just like the dream he had with Ibrahim Mahama. 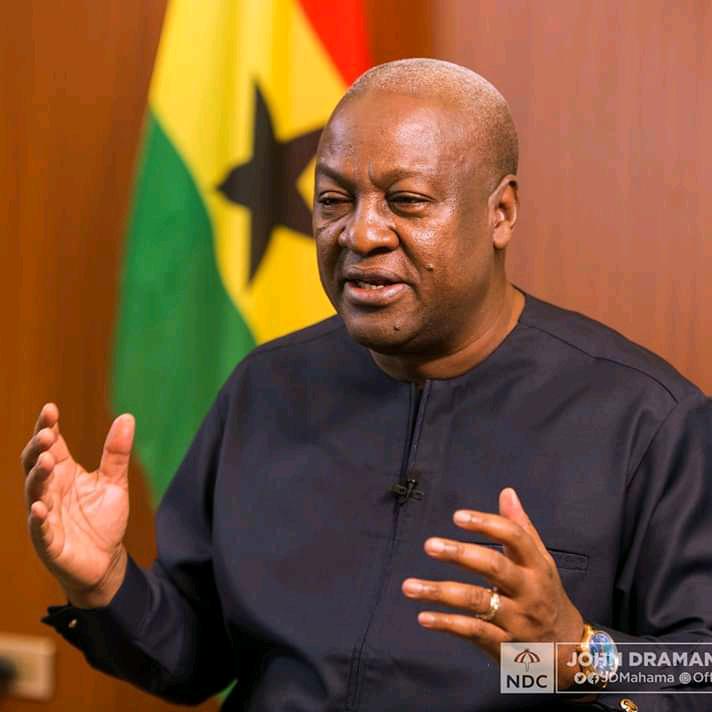 Mallam sham Una concluded by leaving a clue of the dream below his post,he said he has two wives and the Ex president is requesting to be his 5th wife which is not allowed in Islam. He also asked how many times the ex president has contested for an election and how many times was he sworn in? He therefore called on the Global professors Emeritus in mathematics,philosophy,psychology and analogy to help the masses understand what he’s trying to say.

He therefore revealed the new and second wife of Mallam sham Una. He said the first one is the Dubai one.

Adizonohttp://zackgh.com
This is Yakubu Adizono,a reporter of ZackGh.com . I have passion for blogging, just link up for for a massive promotion of your brand, music, products etc. Call or WhatsApp on +233241128533
Previous articleTweneboa Kodua SHS: Some Teachers Under Investigation For Allegedly Extorting Student With Promise To ‘Help Them’ In WASSCE
Next articleGhana’s Salisu Mohammed Joins Southampton for £10.9m

Kweku Smoke – Do Or Die (Prod. By Atown TSB)

Kweku Smoke - Do Or Die (Prod. By Atown TSB) Talented Ghanaian rapper, Kweku Smoke bounces back with another brand new banger titled “Do Or...
Read more