It all started when Ghanaian rapper Amerado “dissed” and roasted almost every rapper in “The Finish Line,” the latest song released by Ghanaian rap queen of kings, Eno Barony, in which he was featured. 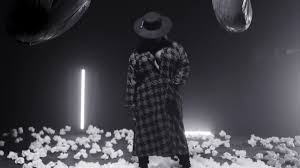 Amerado, the Kumasi-based confident and self-proclaimed Ghana’s king of rap, dissed rappers ranging from Strongman Burner to Africa’s most decorated rapper, Sarkodie, and went on to say that anyone who believes he did not deserve the best rapper award at the 3MusicAwards should be checked into a psychiatric hospital. 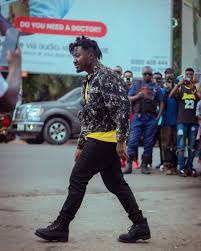 When Kwadwo Sheldon, the headmaster of “Vawulence International Academy,” heard this, he enrolled the uncontrollable lyricist, Lyrical Joe, to defend himself and what he did to Amerado in the rap boxing ring; it is now unknown whether the “Mempe” hitmaker will be able to continue the “lyrical bout.” 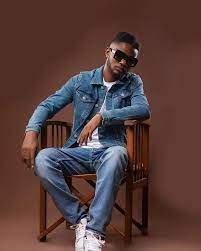 Check out both videos below, beginning with Lyrical Joe’s diss and then Amerado’s verse in Eno Barony’s new song “The Finish Line,” in which she also rode on almost everyone, but whether she will get someone to come up to her is unclear, so let’s watch the videos below:

The Hatmanhttp://Zackgh.com
Zack popularly known as The Hatman, is a song writer, blogger, teacher and a business man. Zack is the CEO of Wordswar Technology & Investment, and the owner of Ghanalegendary.com and has passion for blogging just about every interesting topic. Get in touch with the number one Ghanaian promoter on +233244047835 or +233246187160
Previous articleBlow by Mona 4Reall Download MP3
Next articleAston Villa confirmed the permanent signing of Philippe Coutinho from Barcelona