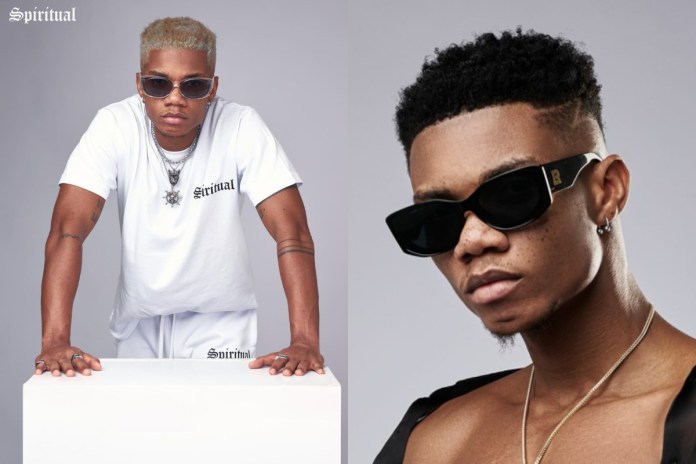 KiDi, a Ghanaian singer known as ‘Sugar Daddy’ or ‘Gyal Dem Sugar,’ has produced a video in which he gushes over his appearance.

KiDi, who couldn’t disguise his delight at how he was formed by God, pointed out key qualities that make him one of the most attractive men on the earth in the video.

Check out: Any takers for the $3,000 chain I wear around my neck? — Rapper Okese 1 is stepping up his game (Watch)

According to him, he has a great jawline, a large nose, and other attractive traits.

Meanwhile, the singer’s famous song “Touch It” has reached new heights with the sighting of the hit song’s poster in Barcelona, Spain.

In recent photos shared by the musician, the posted of his song includes a QR code that can be scanned to listen to the song on the go.

See the video below for more information. 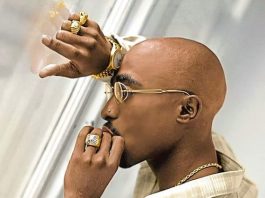 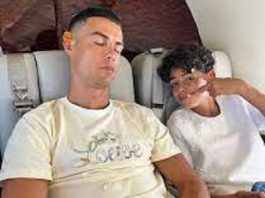 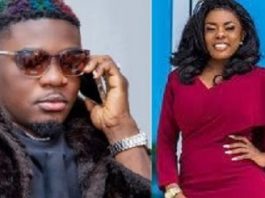