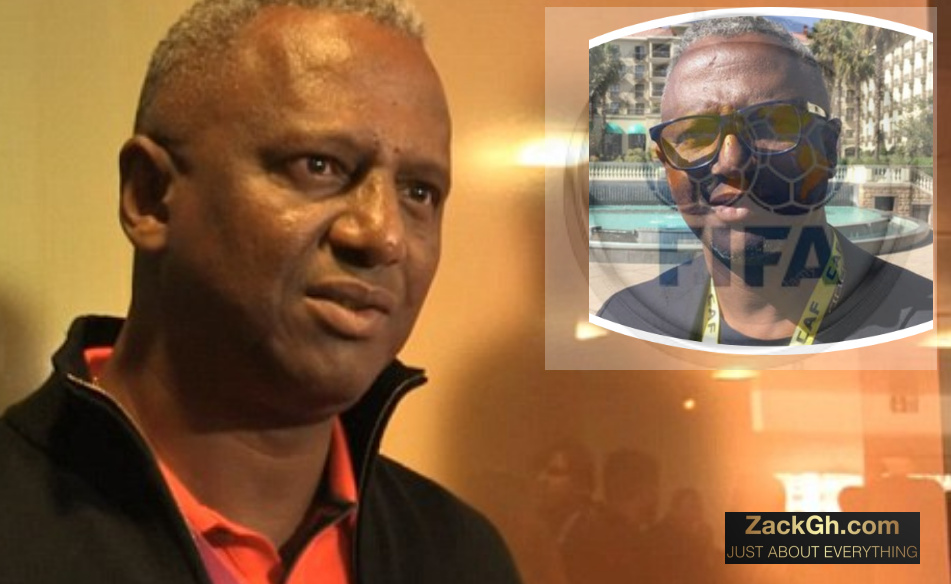 FIFA has slapped the controversial president of the Guinea-Bissau Football Federation, Manuel Nascimento, with a ten-year ban from all football related activities for his involvement and participation in an incident of mob justice against a man in West African country.

The international ban was handed the football administrator on Friday evening, less than 24 hours before he was due to contest Saturday’s election for his third term in office as the leader of the football federation.

Nascimento, a loyalist of former CAF President Issa Hayatou, who was seeking a third, four-year term in Saturday’s polls was also hit with a fine of 100,000 Swiss francs Swiss (about 93 thousand Euros) for the offence.

The decision means he will not contest Saturday’s election and there will be a new leader in charge of the Guinea-Bissau federation after Saturday morning’s election in the country’s capital.

Seven candidates are running for the presidency of the Football Federation of Guinea-Bissau following the ban imposed on Nascimento for the incident that occurred in the capital Bissau.

The adjudicatory chamber of the FIFA Ethics Committee found Nascimento guilty of breach his duty to protect the physical and mental integrity of others, in violation of the FIFA Code of Ethics.

“In its decision, the adjudicatory chamber ruled that, based on information, including video material, gathered by the investigatory chamber, Mr Nascimento had breached his duty, as per the FIFA Code of Ethics, to protect the physical and mental integrity of the man who was the victim of the mobbing,” the FIFA statement read.

“Consequently, the adjudicatory chamber found that Mr Nascimento had breached art. 23 (Protection of physical and mental integrity) of the FIFA Code of Ethics and sanctioned him with a ban from all football-related activity (administrative, sports or any other) at both national and international level for ten years. In addition, a fine in the amount of CHF 100,000 has been imposed on Mr Nascimento.”

Nascimento played down the impact of the ban and said: “Imagine, one day before the elections and this matter was made public. I am calm. I spoke with my lawyer and said I have 60 days to do what we have to do “.

He has 60 days to appeal the decision at the Court for Arbitration for Sports (CAS) in Switzerland.

Nascimento is a hugely divisive figure in African football often publicly verbally attacking people who are politically opposed to him in the trajectory of African football.

In 2017 just before the CAF elections, he vowed to quit football if Hayatou lost the election in Addis Ababa to Ahmad Ahmadbut refused to stand down when they Cameroonian was pummeled at the polls, claiming the youth of his country wants him to continue in the position.

Since that election he has wasted no time in attacking Ahmad for his policies and was among the few who were actively plotting to bring down of the Malagasy leader of Africa’s football governing body.

The ban all but ends Nascimento’s participation in African football politics as the world would have moved on by the time he get the opportunity to overturn the decision or return to the game in 2030 when the ban elapses. 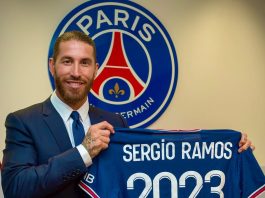 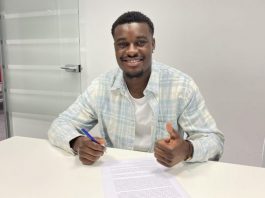 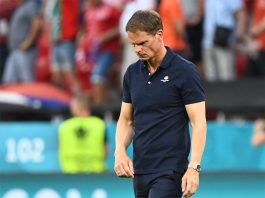 OFFICIAL: Netherlands manager Frank de Boer has been SACKED after their...