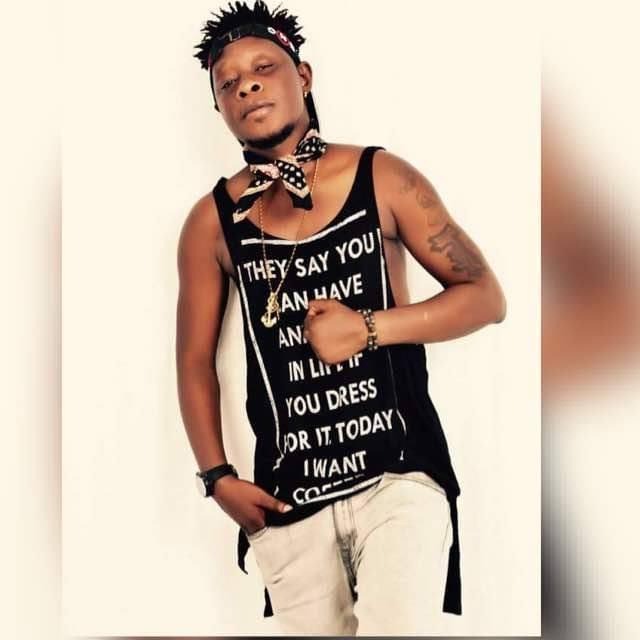 The popular Koftown artiste born Nurudeen Mohammed, started his music career from childhood, and has been releasing track after track in multiple languages such Hausa, Twi and English. 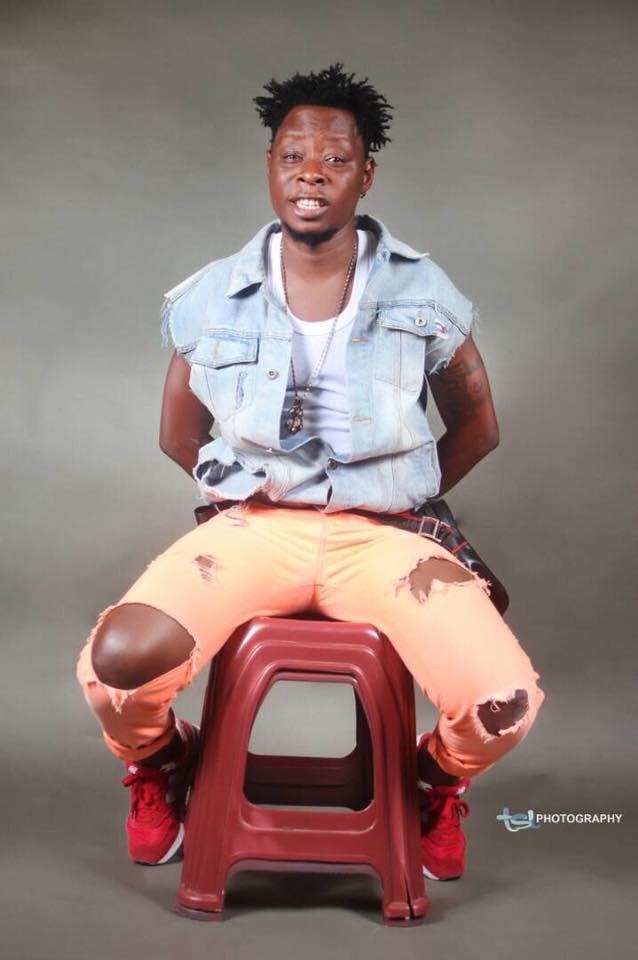 Nurudeen Shabba as he is affectionately called has featured a couple of mainstream artistes in his previous works in the likes of Fancy Gadam who is one of the renowned artistes in the Northern part of Ghana, M-Qid, Rudebwoy Ranking, and also the Yaa Pono a.k.a Ponobiom from the Uptown Energy click. 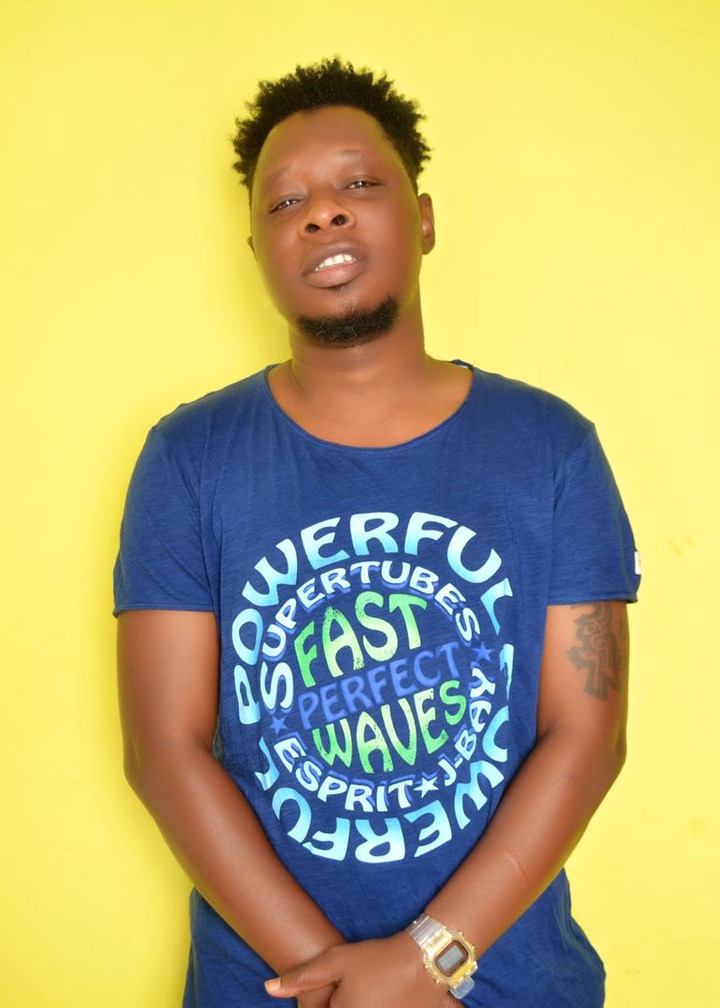 The ‘Go Down’ hitmaker and his management team which is Zongo Market Entertainment has schedule the release of this single titled ‘Zambari’ which has the concept of love so powerful to changing a negative thinking boy into becoming a guy with a positive vibes. 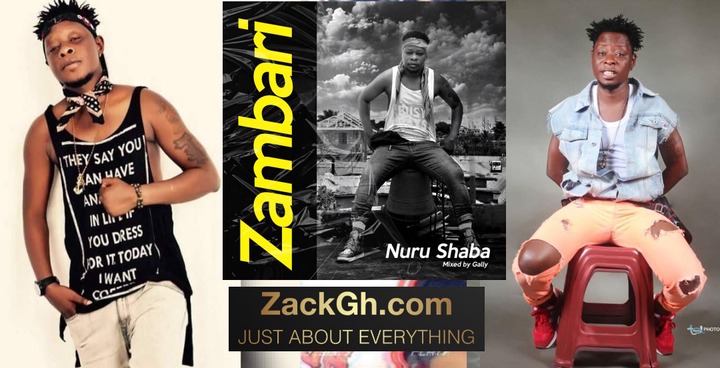 Watch Out For The Banger ‘Zambari’ which will be officially released on ZackGh.com and other music platforms and blogs. 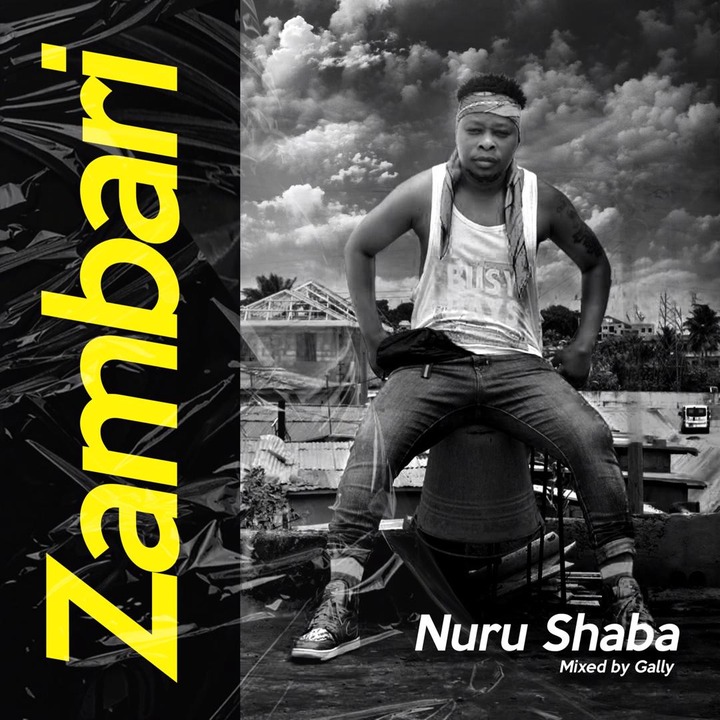 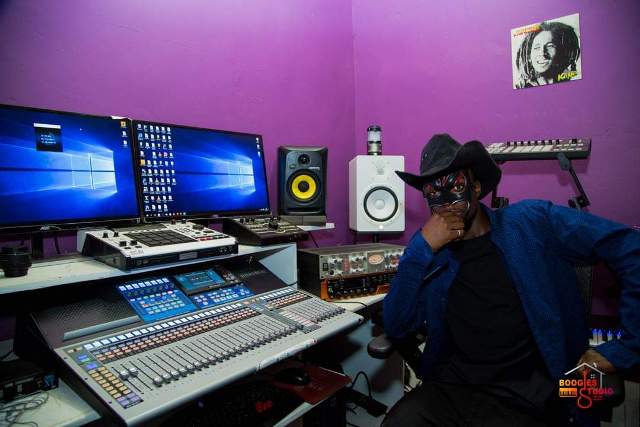 DECEMBER POLLS; INNOVATION AND THE X-FACTOR MUST DECIDE.

We Built The Movie Industry On Our Own, So Why The Need For Govt Support – Majid Michel