The Assin South Member of Parliament, who doubles as the Deputy Minister of Education, Hon Rev John Ntim Fordjour, has provided the equipment in the scientist’s laboratories to the high schools of Assin North and Assin Fosu municipality with existing science laboratories. 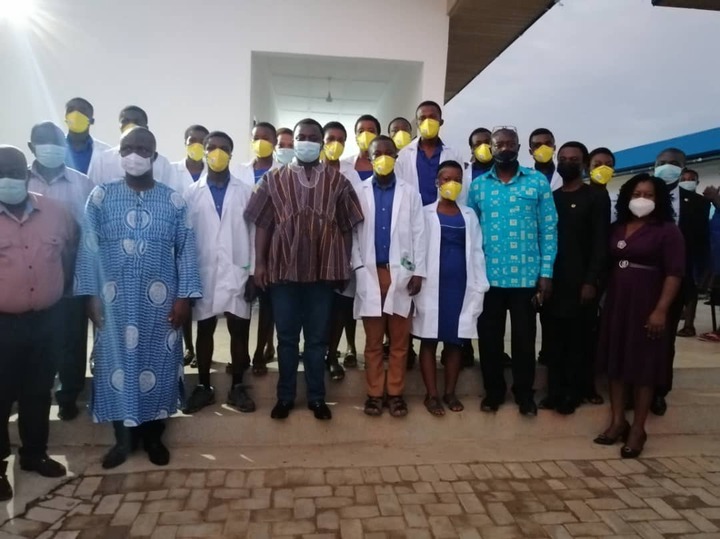 CHECK ALSO: Another policewoman discovered dead in a hotel room, leaving behind a strange note [Photos]

He made a donation of this sort to improve the academic activity at the various scientific laboratories at the schools, according to the Deputy Minister. 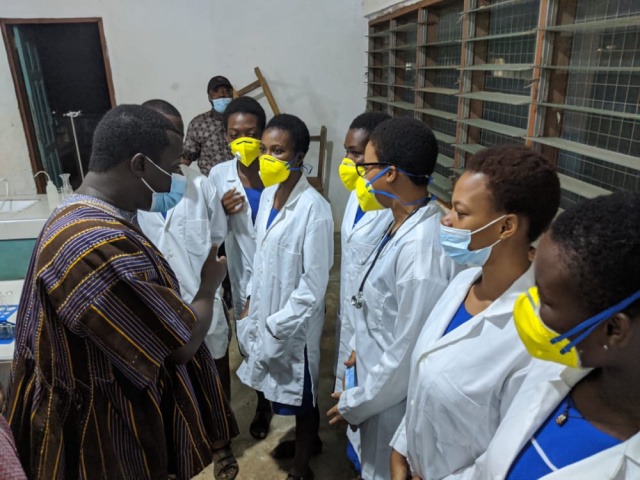 He stressed also that the Assin State College performance in the National Mathematical and Science Quizzes has motivated him to improve the department of science at various schools. 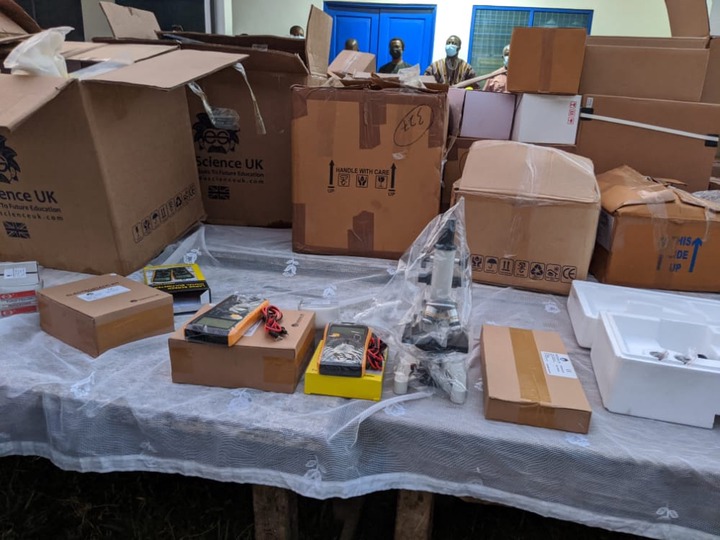 CHECK ALSO: Teachers and children in Assin Twapease, pleads with government, NGOs, and people for support to fix their crumbling school.

The Deputy Minister also urged the schools to properly look after the school’s equipment to last for a long time.

The Hatmanhttp://Zackgh.com
Zack popularly known as The Hatman, is a song writer, blogger, teacher and a business man. Zack is the CEO of Wordswar Technology & Investment, and the owner of Ghanalegendary.com and has passion for blogging just about every interesting topic. Get in touch with the number one Ghanaian promoter on +233244047835 or +233246187160
Previous articleTeachers and children in Assin Twapease, pleads with government, NGOs, and people for support to fix their crumbling school.
Next articleTheir Beef Was Godly ~ Reggie Rockstone

Video of mason being assaulted by armed taskforce over building permit pops up online A video of a man, claimed to be a 31-year-old Mason,...
Read more
Education

Meet the hardworking 24-year-old student who farms to help pay for his university education. Agriculture, as it is known, is the planting and rearing of animals...
Read more
News

Togo finally opens its border for free passage after 2 years

Togo finally opens its border for free passage after 2 years Following the announcement of the strange coronavirus, various governments and leaders around the world...
Read more