African music giant, Burna Boy has set a historical musical record as he becomes the first person from the continent of Africa to sell out New York City’s Madison Garden which is said to be the world’s busiest Arena. 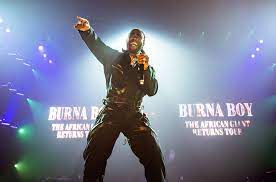 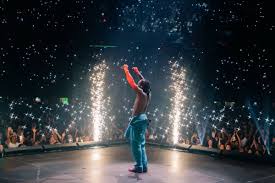 CHECK ALSO: Why Shatta Wale was not seen at ‘Accra in Paris’ concert explained by French Ambassador 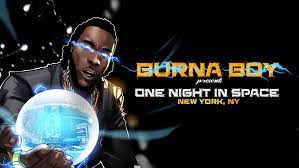 Burna spoke with Billboard soon before his sold-out Bowl event on Oct. 8, which was part of his 2021 Space Drift Arena Tour, and expressed his pride in the legacy he’s building for the Afro-fusion genre — and how far he’s carrying it throughout the world.

“I created Afro-fusion in the same way that Fela [Kuti] created Afro-beat. “It’s my greatest accomplishment in life,” he remarked.

“It’s always a delight to watch [the genre] progress to where it is now, especially with the younger generation.” 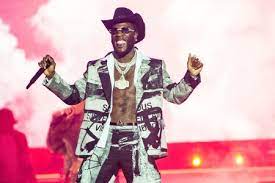 Burna Boy is undeniably one of the contemporary African musicians that is marketing Africa through music while also displaying the beautiful African genres of Afrobeat and Afro-fusion to the rest of the globe.

The Hatmanhttp://Zackgh.com
Zack popularly known as The Hatman, is a song writer, blogger, teacher and a business man. Zack is the CEO of Wordswar Technology & Investment, and the owner of Ghanalegendary.com and has passion for blogging just about every interesting topic. Get in touch with the number one Ghanaian promoter on +233244047835 or +233246187160
Previous articleRangnick confirms Maguire misses out on Chelsea clash
Next articleBenjamin Tetteh set to join Trabzonspor