When it comes to Ghanaian artistes that have been honoured by being nominated and winning awards for their music, Ghanaian singer and rapper from Tema in the Greater Accra Region, Kwesi Arthur is one of the most lauded.

Kwesi Arthur’s breakout track, Grind Day, garnered him worldwide notice, propelling him to fame and success in the music industry, as well as sponsorship deals. 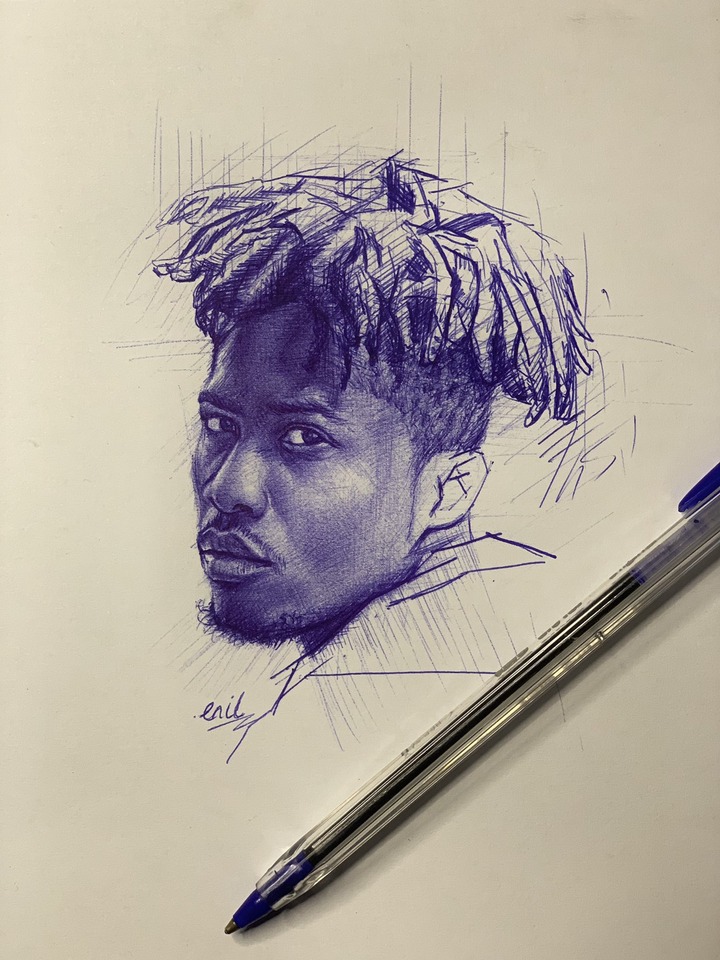 The table below lists all of Kwesi Arthur’s singles, along with the year they were released and the names of individual engineers or the production team who provided the beats or instrumentals.

The subsequent tables shows some of his achievements in terms of nomination of winning awards.

The Hatmanhttp://Zackgh.com
Zack popularly known as The Hatman, is a song writer, blogger, teacher and a business man. Zack is the CEO of Wordswar Technology & Investment, and the owner of Ghanalegendary.com and has passion for blogging just about every interesting topic. Get in touch with the number one Ghanaian promoter on +233244047835 or +233246187160
Previous articleLionel Messi set to stay at PSG
Next articlePogba exit Man United WhatsApp group